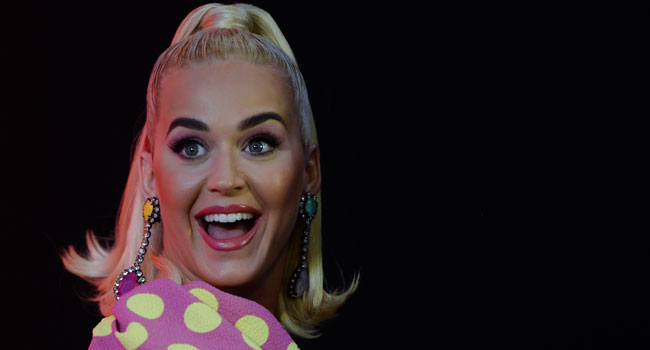 It was a twofer for fans of Katy Perry: the pop star dropped a new music video — and revealed that she and her fiance, actor Orlando Bloom, are expecting a baby.

The 35-year-old Perry cradles a baby bump in the final seconds of the video for “Never Worn White,” released late Wednesday.

Shortly before it dropped, Perry had published a snippet of the clip, fuelling speculation on social media that the singer — known for hits such as “I Kissed A Girl” and “Roar” — might be expecting.

“So glad I don’t have to suck it in anymore… or carry around a big purse,” she told her more than 108 million Twitter followers.

The songstress is engaged to Bloom, who is best known for his role as Legolas in “The Lord of the Rings” saga as well as his turn in the “Pirates of the Caribbean” franchise alongside Johnny Depp.

The baby will be Perry’s first and the second for Bloom, 43, who has a son with model Miranda Kerr. 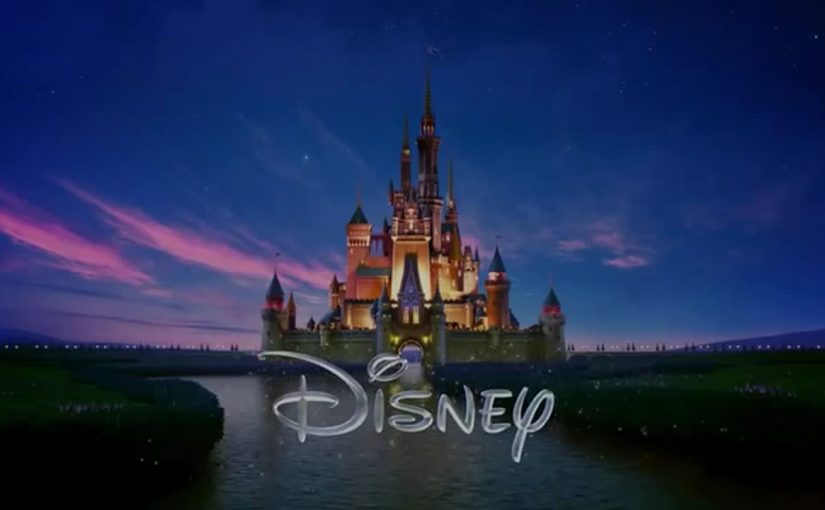 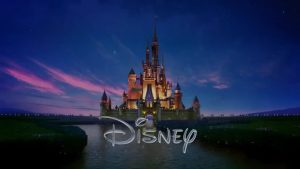 Walt Disney Co’s latest outing of “Pirates of the Caribbean” rolled out the red carpet in Shanghai on Thursday in a rare world premiere in China for a Hollywood blockbuster as U.S. producers look to woo moviegoers in the Middle Kingdom.

In the shadow of Disney’s newest theme park that opened last year, hundreds of “Pirates” fans lined up to catch a glimpse of stars Johnny Depp, Orlando Bloom and Javier Bardem ahead of an afternoon viewing.

The China premiere of “Pirates of the Caribbean: Dead Men Tell No Tales” puts it among a small number of U.S. films to screen for the first time in China. Films like “Point Break” and “Iron Man 3” have premiered or opened earlier in China.

U.S. studios are increasingly looking to China to boost global revenues, though they face issues from a local quota system for imported films to questions over censorship.

China’s box office slowed markedly last year, but grew at its fastest pace in more than a year in April, driven by Universal’s high-octane action movie “The Fate of the Furious”.

English actor Orlando Bloom who starred as blacksmith Will Turner in the Pirates of the Caribbean film series has taken the role of the UNICEF Goodwill Ambassador given him seriously after he led the a campaign to improve the living standards of children in Madagascar.

The move especially meant for the poor children in Madagascar is meant to amongst other things improve the educational standard of the children and Bloom is partnering with Sienna Miller on this project who is chairing the educational campaign for UNICEF.

The project is based on fundaing a day of school for 50 Madasgascar children.

On the on-going project,Orlando Bloom said he is very delighted working with UNICEF and Boss Orange management as it is seen as making a difference in the lives of African Children.

Orlando Bloom had his break-through roles in 2001 as the elf-prince Legolas in The Lord of the Rings and starring in 2003 as blacksmith Will Turner in the Pirates of the Caribbean film series.

He established himself as a lead in Hollywood films, including Elizabethtown and Kingdom of Heaven after his breakthrough as he appeared in the ensemble films New York, I Love You, Sympathy for Delicious, and Main Street. Bloom made his professional stage debut in West End’s In Celebration at the Duke of York’s Theatre, St. Martin’s Lane, which ended its run on 15 September 2007.

On 12 October 2009, Bloom was named a UNICEF Goodwill Ambassador.