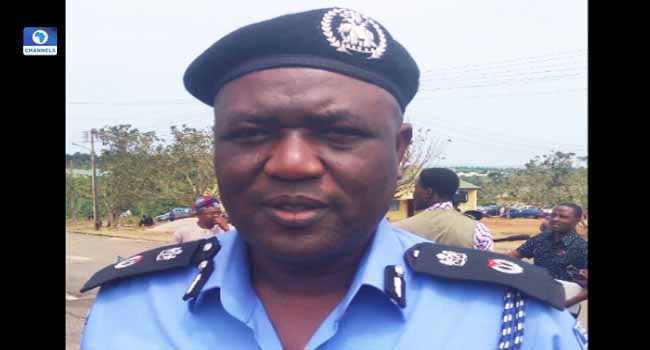 The entire Akinleye village via Osu in Osun state was on Saturday, thrown into mourning when a man identified as Kazeem Ayoola, allegedly killed his mother, Taibat.

It was gathered that Kazeem attacked his mother with a machete and took the life of the 85-year-old woman.

The Police Public Relations Officer for Osun State Police Command, CP Folasade Odoro, who confirmed the incident, gave the assurance that the matter is under investigation.

Although the reason for Kazeem’s action is yet to be ascertained, the PPRO said he has been arrested and that the corpse of his mother has been deposited at the mortuary of the Obafemi Awolowo University Ile-Ife for autopsy.