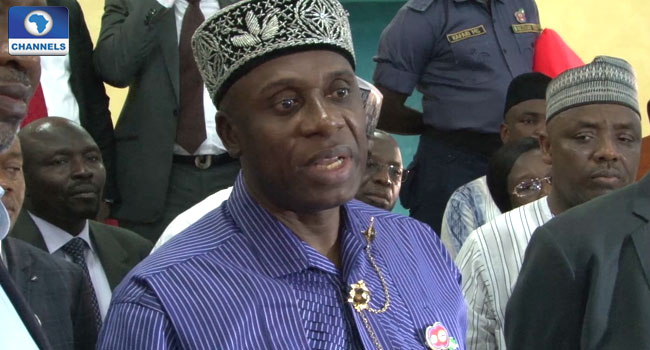 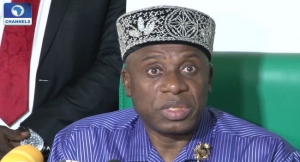 The Minister of Transport says that the main focus of the Federal Government is to revamp the Rail System to make transportation easy and accessible to all Nigerians.

Mr Rotimi Amaechi made the disclosure to reporters on Thursday at the Government House in Oshogbo, the Osun State capital in southwest Nigeria.

He said that he was in the state for an assessment tour of some Federal Government road projects embarked upon by the Osun‎ State government in line with the directive of the Federal Executive Council.

The Minister also hinted that other sectors in the Ministry of Transport such as maritime, road and aviation would also be given due attention.

He said that the Federal Government, having successfully reached an agreement with the Chinese government, would soon embark on the construction of Lagos-Kano rail line.

Mr Amaechi also disclosed that the construction of four terminal buildings was already underway in Lagos, Kano, Abuja and Port Harcourt ‎as part of the ongoing reform in the aviation sector.