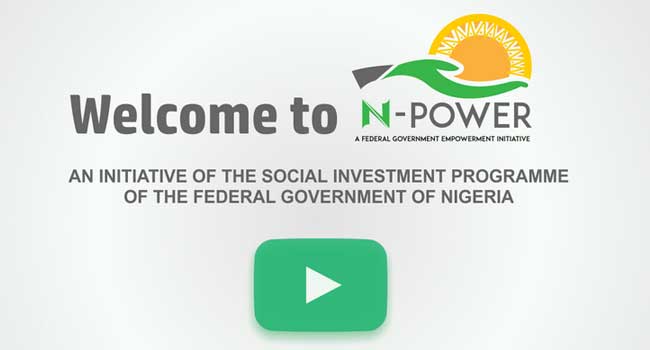 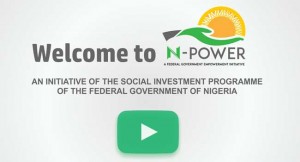 Not less than 8,605 participants were registered in Osun state for the Federal Government’s initiative to reduce the menace of unemployment, coined N-Power.

The Permanent Secretary, Osun State Universal Basic Education Board (SUBEB), Fatai Kolawole, disclosed this on Thursday, as he commended the federal government for the laudable stride.

According to him, a total number of 10,042 participants registered for the programme in the state, out of which 8,605 eventually turned up for the screening exercise and onward deployment to various areas of assignment.

Fatai explained that the board, in collaboration with the National Orientation Agency (NOA) has embarked on deployment of corps to various areas of assignment and proper education for participants.

He described the scheme as timely and a great complement to the teaching staff in the state, especially at the secondary schools, saying it has afforded the sector ample opportunity of adding more competent hands into its fold.

“As a service delivery agency, we consider it an obligation to listen carefully to complaints of participants and meticulously attend to them.

“Our major challenge is paucity of Information Technology compliance since the whole programme is IT-driven, which required great skill.

“All in all, the initiative is a profound relief for many unemployed youths in the country, it has greatly reduced unemployment in no small way,” he said.