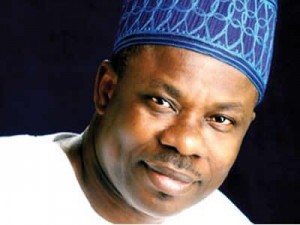 The Ogun State House of Assembly has screened 18 commissioner-nominees whose names had earlier been sent before it for confirmation by the State Governor, Ibikunle Amosun.

The commissioner-nominees, who appeared before the House included six, who had served during Governor Amosun’s first term between 2011 and 2015.

The screening of the nominees was presided over by the Speaker of the Ogun State Assemly, Suraj Adekunbi, on Wednesday.

During the exercise, which lasted about five hours, all the commissioner-nominees‎ were asked various questions ranging from their professional competence, to experiences and capacity to serve the state.

In his remarks, Honourable Adekunbi stated that the lawmakers’ approval would enable the Governor to appoint commissioners that would assist him in steering the affairs of the state creditably in his second term of office.

He charged the nominees to ‎strengthen the existing relationship between the Executive and Legislative arms of government in the state, if they are eventually confirmed.

He also tasked them to work diligently towards improving revenue generation and ensuring completion of ongoing capital projects across the state.

The Speaker, who expressed the resolve of the lawmakers to cooperate with the executive, said they would continue to put in place necessary framework to engender good governance.

“The purpose of this screening is to legitimise the appointments of the Governor and make sure we have quality assurance that as soon as the cabinet is constituted, the government will hit the ground running.

“We are on a sincere mission to rebuild our state. One of the factors that assisted us during the first term is the cordiality between executive and legislature.

“We are here to consolidate on the achievements of the first term. We want our commissioner-nominees to do their bit and ensure harmony among all the arms of government. ‎We are ever ready to collaborate with the Executive towards having Ogun State of our dream,” Adekunbi said. 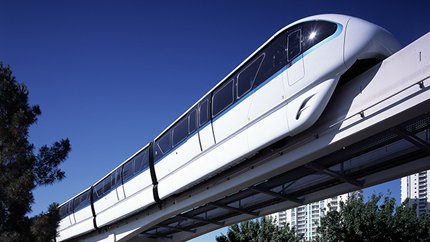