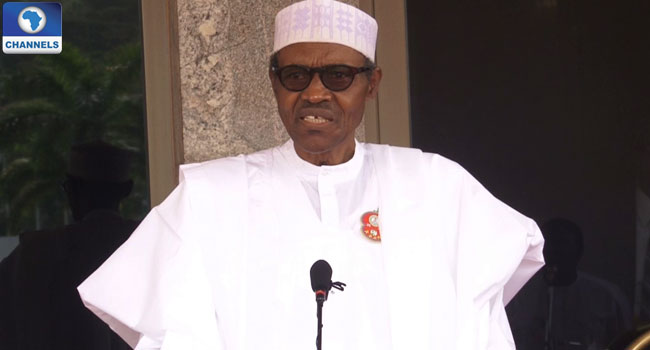 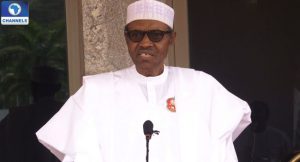 The coalition of seven political parties that produced President-elect of The Gambia, Adama Barrow, earnestly looks up to Nigeria’s President Muhammadu Buhari, to deploy his vast experience, alongside other African leaders, to resolve the political logjam in the tiny West African country.

This was revealed on Wednesday, in a statement by the Special Adviser on Media and Publicity to the President, Femi Adesina.

Speaking with the media during the high-level ECOWAS /AU/UN Joint Mission to The Gambia on Tuesday, Hamad Bah, one of the coalition members, declared:

“We need the experience of President Muhammadu Buhari of Nigeria in many ways. Like President Jammeh, he is a former military officer, so he knows how the military thinks, and would be able to talk to him appropriately. 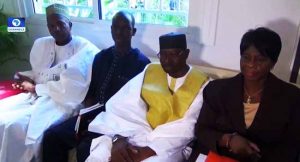 The high-level team, in series of meetings that lasted the whole of Tuesday, met with President Yahya Jammeh, twice, conferred with Barrow, consulted with security chiefs, members of the diplomatic community, leadership of the electoral commission, and many other interest groups.

The consensus was that President Jammeh needed to respect the result of the December 1 election, which he had earlier accepted and congratulated the winner, only to recant a week later, calling for fresh polls “to be conducted by a God-fearing electoral commission”.

Jammeh was also urged to hand over power “within constitutional deadlines, and in accordance with electoral laws of The Gambia”.

President Johnson-Sirleaf said discussions on The Gambian impasse would continue, as ECOWAS leaders meet in Abuja this Saturday.