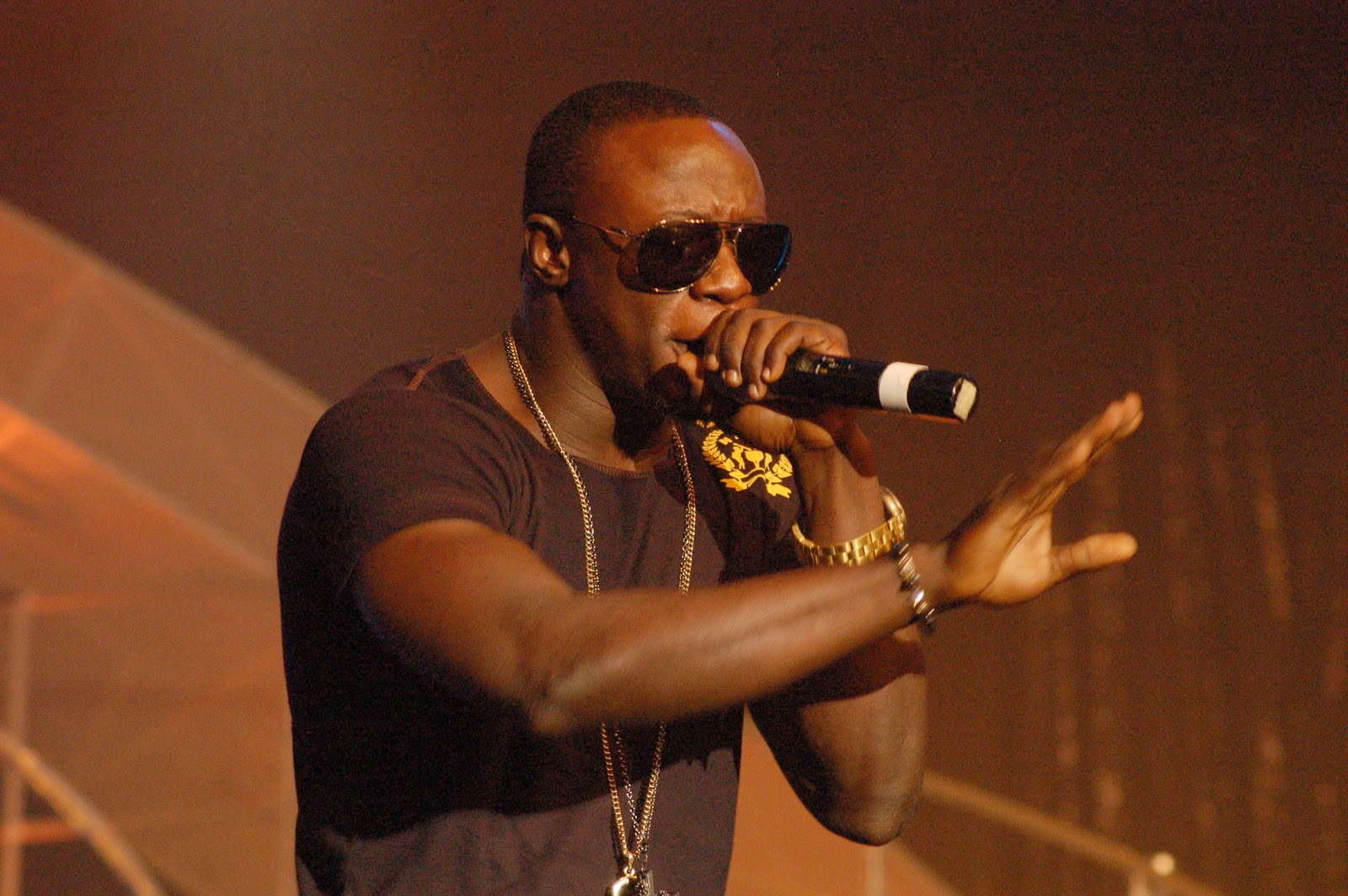 The organizers of the Headies awards has announced that talented rising artiste, Chuddy K has been taken off the nominees list for the “Next Rated” category.

The organizers took the decision because Chuddy K had previously released an album titled “I Am Me” in 2010 and the major requirement for nominees is that s/he must be unreleased artistes as at nomination period.

Judges of the prestigious annual music awards have now taken Chuddy K off the Next Rated category and have now replaced him with talented rapper, Flowssick.

Following the rules of the “Next Rated category over the years, this category for the awards is for the most promising upcoming officially unreleased act in the year under review. The prize for this category also comes with a brand new car courtesy The Headies. Past winners of this category include Wande Coal, Asa, Skuki, Overdose, Omawumi and Wizkid

The Next Rated Category nominees are now DavidO, Eva Alordiah, Praiz and Flowssick.

The Headies 2012 is scheduled to hold at the Convention Centre of Eko Hotels and Suites, in Lagos on Sunday October 20, 2012. M.I and Omawumi will host the highly anticipated event.