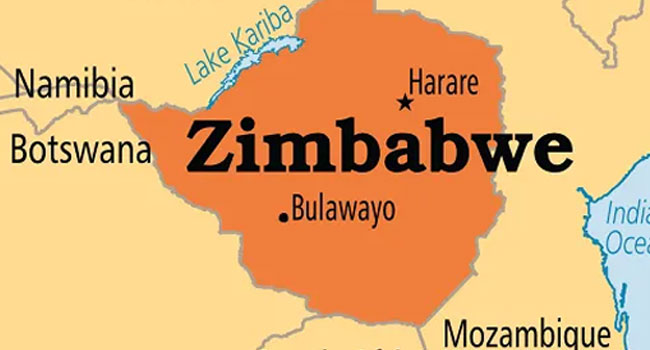 In a terse statement, Mnangagwa’s office said the president “removed (Ncube) with immediate effect for conduct inappropriate for a minister of government”.

No further details were given.

Appointed minister in 2018, Ncube was widely seen as a close ally of the president.

In 2019 he was placed under US sanctions over the government’s crackdown on protests and the opposition.

Last year Britain slapped sanctions on him and three other Zimbabwean officials following the deaths of more than a dozen people protesting against Mnangagwa’s regime.