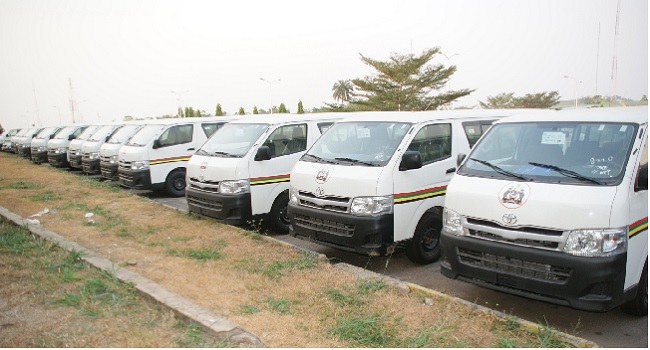 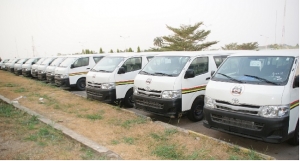 The members of the National Union of Road Transport Workers (NURTW) in Oyo State are advocating peace and a truce in the ongoing crisis between labour and government over alleged privatisation of some schools.

Several transporters in their hundreds engaged the public for hours in what they called a ‘walk for peace’, sensitising residents along major roads on the need to shun violence.

The rally was led by the chairman of the union, Mr Taofeek Oyerinde, who condemned the faceoff that took place last week, leading to the indefinite closure of all primary and secondary schools in the state.

The union urged labour unions to choose the path of decency and stop violent protests.

The Governor of Oyo State, Mr Abiola Ajimobi, while addressing the union at the entrance of the Government Secretariat sought labour unions understanding and advised them to dialogue even though they had refused several previous advances.

The Governor also expressed his surprise and pleasure that those who were involved in violence were now leading a good cause to strengthen peace in the state.

Known flash points like Beere, Molete, Mapo, Challenge, Oke Ado, Dugbe, Gate and Agodi- the seat of government, were some of the places the union visited, calling for peace in the land.

No Intention To Sell Schools

Disagreement between labour unions and government started after the government made a decision to involve private sector in the running of schools in the state currently managed by the government.

But the Governor Ajimobi has cleared the air over the raging controversy about the new education policy, which the labour union said was aimed at selling public schools.

In a no holds barred consultative forum on June 8, Governor Ajimobi said the government had no intention to involve private group and individuals in the management of public secondary schools.