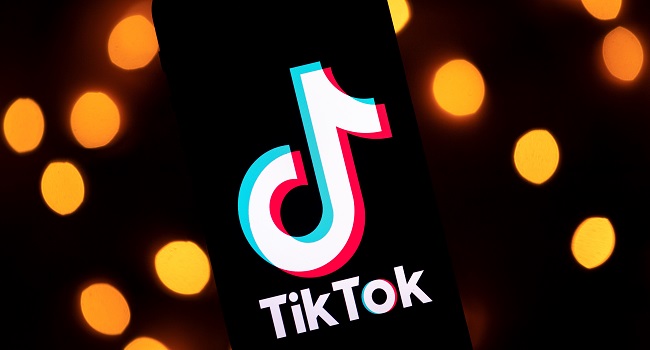 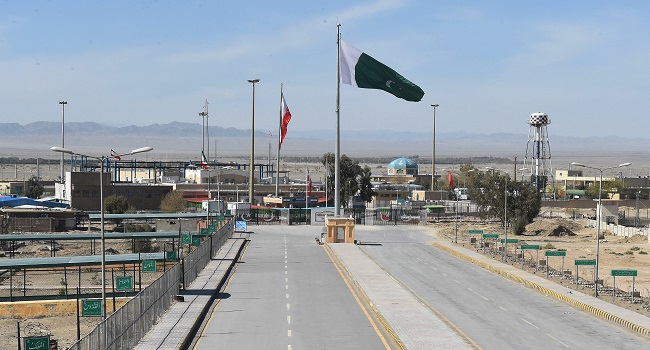 A Pakistan province said Friday it will block the mobile phones of people refusing to get Covid-19 jabs, in the latest move to penalise the unvaccinated in a country where only a fraction of the population have been inoculated.

It comes after Sindh province said civil servants who refuse to be vaccinated will not be paid from July.

A third wave of infections has begun to stabilise in Pakistan after weeks of tough restrictions, and in Punjab — the country’s most populous province which includes the megacity of Lahore — demand for jabs has slowed.

“At first this was only a proposal, but people have been very hesitant in getting vaccinated so the decision was made,” said Hammad Raza, spokesman for the Punjab Primary Health department.

He said the state telecoms agency will decide how to implement the measure.

Pakistan’s nationwide vaccination rollout has ramped up in recent weeks with more than 200,000 doses administered most days, but it adds up to only a fraction of the 220 million population.

Almost 10.5 million doses have been administered, with China supplying most of the vaccines.

But concerns about the side effects of the jab, coupled with misinformation that it causes infertility or death within two years, have sparked vaccine hesitancy.

“So information campaigns by the government won’t work for the short-term. They will have to make use of the law to ensure everyone gets vaccinated.”

The measures were met with concern by some Pakistanis in Lahore.

“It will be hard for me if I can’t use my phone, but I am very scared about the vaccine,” said Saima Bibi, a domestic worker in Lahore.

“You can’t force someone to get vaccinated,” added Farwa Hussain, a teacher in Rawalpindi, who has already received a shot.

“It makes me a little suspicious.”

Under new incentives, those who do get vaccinated will be allowed access to cinemas, celebration halls, and shrines, while restrictions will be lifted on businesses in districts with more than 20 percent of the population protected.

Mobile vaccine centres will also be set up outside shrines to reach people in rural areas.

Pakistan has recorded more than 940,000 infections and 21,500 deaths, but with limited testing and a ramshackle healthcare sector, many fear the true extent of the disease is much worse.

National data also shows that around 300,000 recipients of the first dose of the Covid-19 vaccine haven’t returned for a second dose. 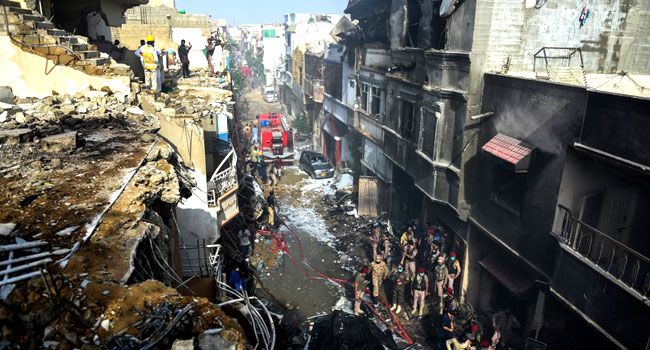 A plane crash which killed 97 people in Pakistan last month was because of human error by the pilot and air traffic control, according to an initial report into the disaster released Wednesday.

The Pakistan International Airlines (PIA) plane came down among houses on May 22 after both engines failed as it approached Karachi airport, killing all but two people on board.

“The pilot as well as the controller didn’t follow the standard rules,” the country’s aviation minister Ghulam Sarwar Khan said, announcing the findings in parliament.

He said the pilots had been discussing the coronavirus pandemic as they attempted to land the Airbus A320.

“The pilot and co-pilot were not focused and throughout the conversation was about coronavirus,” Khan said.

The Pakistani investigation team, which included officials from the French government and the aviation industry, analysed data and voice recorders.

The minister said the plane was “100 percent fit for flying, there was no technical fault”.

Many passengers were on their way to spend the Muslim holiday of Eid al-Fitr with loved ones. 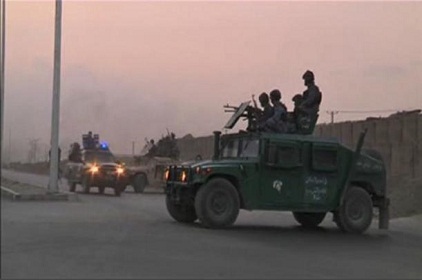 The Pakistani Taliban said it was responsible and vowed more violence in the region.

At around 6 a.m., masked gunmen on three motorcycles stormed the house and opened fire. The victims were trainees at the Punjab Jail Academy,” Tareen said.

Many of the police were from the northwestern Khyber-Pakhtunkhwa province near the border with Afghanistan, a hotbed of Pakistan’s insurgency.

Taliban spokesman Ehsanullah Ehsan said the police from that region had been targeted because they treated Taliban detainees poorly.

“We were looking for them for a long time as their attitude with our people in jails is very inhuman and insulting,” he said by telephone from an undisclosed location.

The Pakistani Taliban’s threat of further attacks raised the prospect of more violence in a region that has been largely spared by insurgent trouble in recent years.

On Monday, gunmen killed six soldiers and a policeman at a riverside military encampment in eastern Pakistan, 100 km (60 miles) north of Lahore. The Pakistani Taliban also claimed responsibility for that attack.