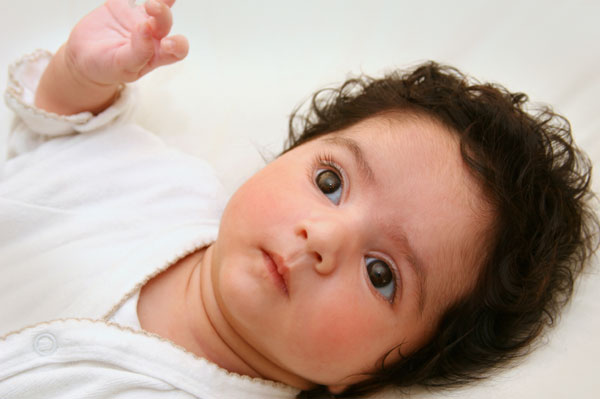 A new born baby girl has been abandoned by parents in an Indian hospital, the couple refused to claim ownership of the baby after accidentally being given a baby boy who belongs to another couple.

The two babies were born in the same hospital at the same time in an Indian hospital in Jodhpur a week ago.

According to the officials of the hospital, the parents of the girl Poonam Kanwar and Chain Singh have rejected the finding of the blood test suggesting the girl is theirs.

They insisted a DNA test must be carried out while the girl is currently being care for at the hospital nursery pending on when the case is sorted out.

The Rajasthan High Court has taken as shocking and termed it as “Serious Incident”.

He has ordered the chief Judicial Magistrate of Jodhpur to ensure adequate protection for the girl child.

The doctors says they cannot allow the abandoned girl to be fed by Poonam Devi till she accepts this is her child – the family says they will not allow this till they get the results of the DNA test.

The court has sought a progress report from the CJM on April 20 and has appointed advocate Raj Lakshmi Choudhary as the girl’s amicus curie.

Indian society has a long history of discrimination against girls.