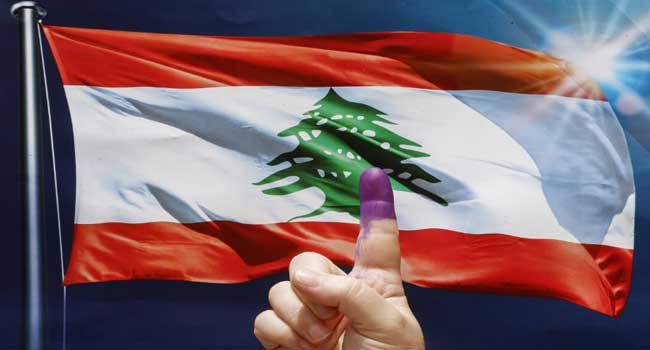 Lebanese voters went to the polls to elect their parliament for the first time in nine years Sunday, with top parties expected to preserve a fragile power-sharing arrangement despite regional tensions.

The Iran-backed Hezbollah movement and its allies could stand to reinforce their clout on the political game in Lebanon, a small country clamped between war-torn Syria and Israel.

The election comes after a drawn-out political stalemate finally produced a new electoral law in 2017 that introduced a proportional list-based system.

The campaign passed without major incidents but security forces were out en masse across a country still sporadically rocked by attacks and with a history of political assassinations.

Queues of voters started forming outside some polling stations in Lebanon’s main cities even before they opened at 7:00 am (0400 GMT).

“It’s the first time I vote,” Therese, 60, told AFP outside a voting centre in central Beirut.

“I’ve come to support civil society because there’s nobody else I like in this country, but I doubt they will win,” she said.

In the southern city of Tyre, 28-year-old Jalal Naanou was also up early to support an unprecedented effort by civil society candidates to bring new faces to parliament.

“We came to vote and work for change, to see new lawmakers in parliament because, without it, our situation will stay the same or get worse,” he said.

More than 3.7 million Lebanese are eligible to vote and will choose from 597 candidates who are running on 77 closed lists for a seat in the 128-strong parliament.

Turnout will be crucial to a new civil society movement’s chances of clinching a handful of seats but analysts predict the traditional sectarian-based parties will maintain their hegemony.

“Will Hezbollah be the biggest winner? At the very least, it won’t be a loser,” said Imad Salamey, a political science professor at Beirut’s Lebanese American University.

Candidates mostly avoided the polarising issue of disarming Hezbollah, the only faction not to have laid down its weapons after the 1975-1990 civil war.

The Shiite movement may only gain a handful of seats but it will benefit from the predicted absence of a united bloc against it, Salamey said and could play the role of kingmaker in parliament.

The triumvirate heading the state is unlikely to change, with parliamentary speaker Nabih Berri, the octogenarian leader of the rival yet often allied Shiite party Amal, almost certain to keep the post he has held since 1992.

President Michel Aoun’s position is not up for renewal but his Christian party is a key player in the vote, for which a reformed, more proportional electoral law is in force.

The new lawmakers will play a vital role in appointing the next prime minister, with many expecting incumbent Saad Hariri to serve another term.

Hariri has historically been supported by Sunni regional kingpin Saudi Arabia while Hezbollah is backed by Shiite Iran, but both seem ready to continue sharing power.

The diagram of alliances across Lebanon’s gerrymandered constituency map is an almost comical spaghetti jumble of local deals between parties working together in one district and competing in the next.

That has fuelled already deep disillusionment in a country where the same dynasties have held political power for decades and are widely seen as self-serving and corrupt.

The force that embodies change is an alliance called “Kulluna Watani” which federates civil society groups, including a movement born of 2015 protests over a waste management crisis.

The most optimistic forecasts see them winning five seats, out of parliament’s 128, but its leaders privately say even just one would be an achievement.

“If turnout is higher than in the previous elections, it will mean more votes for civil society,” pollster Said Sanadiki.

But there were few signs during the campaign that voters would mobilise much more than usual, with one survey predicting only a one-point rise from the 2009 turnout rate of 55 percent.

The complex new voting law passed last year has allowed smaller parties to run but the challenge of rousing lethargic voters is huge.

The country has gone through institutional crises that left it without a president for two years and without a budget for 12 — but many Lebanese argue they could hardly tell the difference.

Polling stations are expected to close at 7:00 pm (1600 GMT) and results for all 15 districts could be announced as early as Monday. 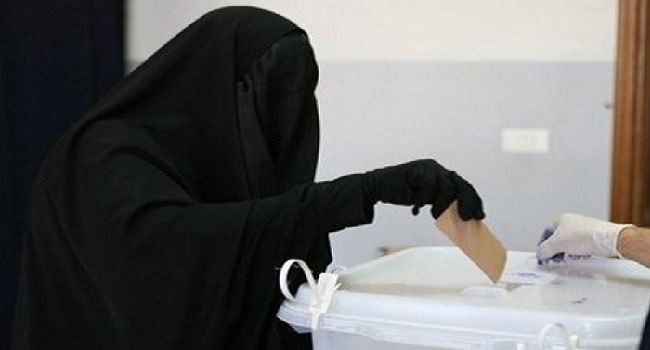 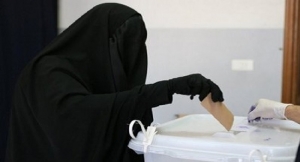 With 90% of the votes counted, the Islamists took 99 seats, putting them ahead of their rival, the Authenticity and Modernity Party, which won 80 seats.

The conservative Istiqlal party came third in the election as it earned 31 seats.

The just concluded poll was Morocco’s second election since it adopted constitutional reforms in 2011.

BBC said the PJD had earlier stated that a second term would allow it to press ahead with its economic and social reforms.

The governing party, led by Prime Minister Abdelilah Benkirane, has led a broad coalition since emerging as the biggest party in the 2011 poll. 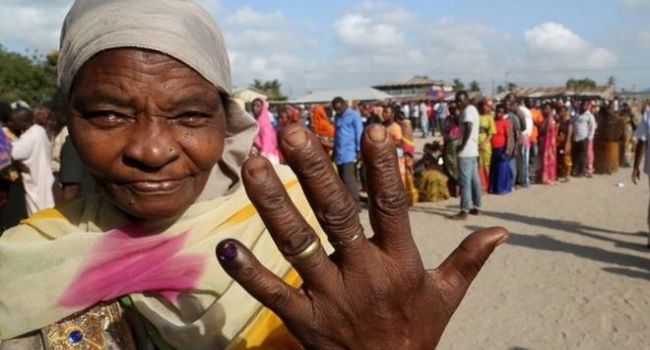 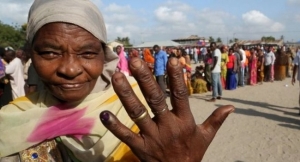 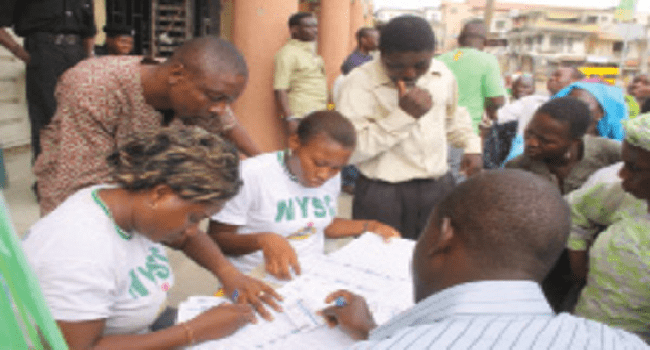 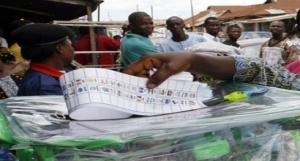 Ahead of the announcement of the Presidential elections result by the Independent National Electoral Commission (INEC), some prominent Nigerians have appealed to politicians and their supporters to accept the outcome of the elections in good faith for national peace.

In an interview with Channels Television, the Director of the National Interfaith Prayer Centre in Abuja, Leonard Bature, said that the election was peaceful and asked politicians to accept the results in good faith.

“My advice is that Nigerians should be patient and wait for INEC to make a final announcement. Whatever the outcome, we in the interfaith community believe that only God gives power.”

Mr. Bature also urged Nigerian youths not to allow politicians use them for violence after the results are announced.

“These politicians, their children are in London, America and Germany. They will not bring their children to come and fight but they will use our youths. Nigerian youths, don’t allow yourself to be used,” he warned.

The Chairman of the Inter Party Advisory Council, Mr Yunusa Tanko, also commended the patriotism of voters during the polls as he believes that the election was peaceful.

“At this rate Nigerians have shown that they are not interested in violence. All they want is for their votes to count,” he said.

Mr Tanko was, however, dissatisfied with the performance of the card readers during the Saturday polls.

INEC is yet to announce the results of the elections as collations and counting is still ongoing across the country.