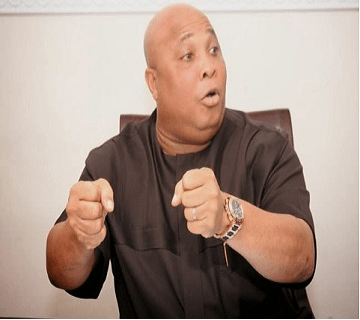 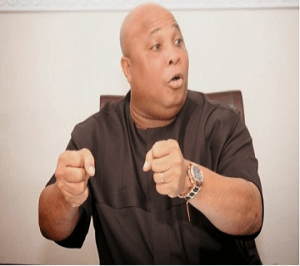 Less than a week after the Peoples Democratic Party (PDP) rolled out timetable for its primary election, the Imo state chapter of the party has started rounds of consultation and reconciliation with some political stalwarts in the state to enable it build a formidable team that will withstand  any challenge from the ruling All Progressives Congress, APC.

To this end, the leadership of the party in the state has initiated moves to woo former governorship candidate and a chieftain of the All Progressives Grand Alliance (APGA), Chief Martins Agbaso to join the party.

The team, led by the Senator representing Imo West Senatorial District, Hope Uzodinma, voted on the platform of the PDP and the state chairman, Barr. Nnamdi Anyaehie, told journalists that their move is part of the efforts to bring back all founding fathers of the PDP, who left the party due to some grievances and to also call on Mr Agbaso to join the PDP in order to build a formidable structure that will wrestle power from the APC in the state, come 2015.

Mr Agbaso expressed delight by the call and said that he will get back to them in a couple of days to decide if he will join the party.