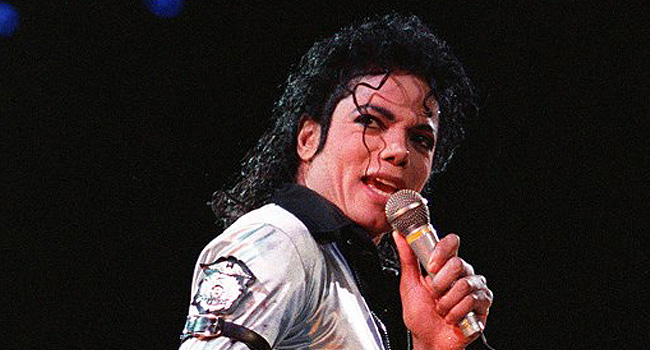 The creators of “The Simpsons” have shelved one of the animated series’ classic episodes because it features Michael Jackson’s voice, the show’s executive producer told The Wall Street Journal Friday.

Simpsons producers made the unanimous decision after viewing the bombshell documentary “Leaving Neverland,” which revives pedophilia accusations against the late megastar in excruciating detail.

The move appears to be the first such artistic ban in the United States since the documentary aired on US network HBO earlier this week. Several radio stations in Canada, New Zealand and Australia have stripped Jackson songs from their playlists in light of the film.

The 1991 episode in question sees Homer Simpson meet a mental hospital patient who believes he is the pop star Michael Jackson, and speaks in the star’s signature high pitch.

Entitled “Stark Raving Dad,” the segment that aired on Fox in the show’s third season triggered intense fan speculation because Jackson’s name was not in the credits.

“When it came time to sing the songs, he had a sound-alike singer,” Groening told Australian television.

“And he stood there and watched the guy who was so nervous, who had to sound like Michael Jackson.”

Brooks told the paper the episode had been one of his favourites — but that pulling it was necessary in light of the documentary.

“This was a treasured episode. There are a lot of great memories we have wrapped up in that one, and this certainly doesn’t allow them to remain,” Brooks said, citing “evidence of monstrous behaviour.”

Prior to his 2009 death, Jackson emphatically denied molesting children, and was acquitted of child abuse charges in 2005 after a dramatic trial.

The late superstar’s estate has smeared the documentary as a “posthumous character assassination,” and is suing HBO for $100 million.

Brooks told the paper the Simpsons episode would be removed from streaming services, TV stations and box sets, a process that “has started.”

“I’m against book burning of any kind. But this is our book, and we’re allowed to take out a chapter,” Brooks said. 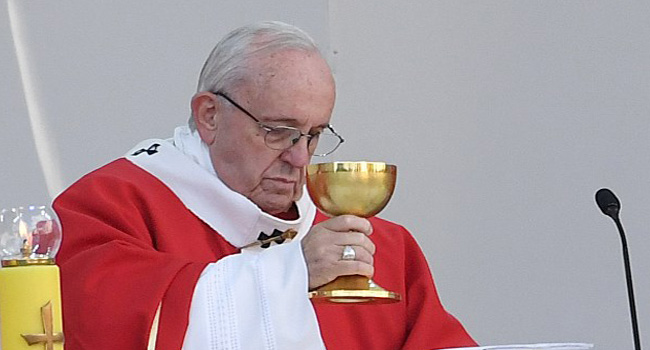 Pope Francis on Friday revealed the organizing team for a special meeting on the protection of children to be held in February, in response to the pedophilia scandals that have rocked the Catholic Church worldwide.

Archbishop Scicluna spent 10 years as a Vatican prosecutor investigating cases of pedophilia among the priesthood.

Zollner, a Jesuit priest, is an academic and psychotherapist who has traveled widely as part of his work in child protection. He is already part of the committee of experts advising the pope on the issue.

“The February meeting is unprecedented, and one that shows Pope Francis has made the protection of minors a fundamental priority for the Church,” said Vatican spokesman Greg Burke.

“This is about keeping children safe from harm worldwide. Pope Francis wants Church leaders to have a full understanding of the devastating impact that clerical sexual abuse has on victims.”

Two women with senior positions inside the Vatican will also help organize the event and survivors of abuse will have a role, he said. The event will run from February 21 to 24.

“The meeting is primarily one for bishops – and they have much of the responsibility for this grave problem,” said Burke.

Burke was speaking a day after a French priest was handed a two-year jail term for abusing children — and his superior, the former bishop of Orleans, 83-year-old Andre Fort, received a suspended sentence for having covered up the offenses.

The meeting is expected to attract 180 participants, including the presidents of 113 episcopal conferences from around the world.

The Church has had to contend with a wave of scandals involving pedophile priests who have hit the Catholic faith in countries worldwide from Ireland and the United States to Australia.