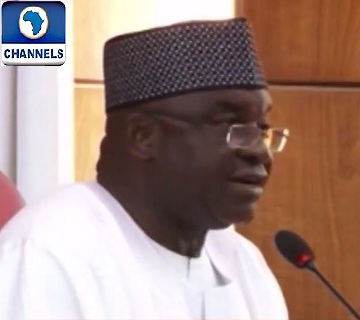 Going by the results so far declared at the National Assembly primaries it does appear that the Senate and the House may have more new faces than the returnees.

Although the Senate President and his Deputy were returned unopposed in their constituencies, there seems to be some remarkable surprises in the overall results.

While Mr Ben Murray Bruce from Bayelsa State has picked the ticket to run for the Senate, a former Aviation Minster, Stella Oduah, also picked a senatorial ticket in Anambra State.

In Delta North, where one of the front runners and former PDP Chairman in Delta State, Chief Peter Nwaoboshi is running, the exercise was postponed and he denied rumors making the rounds that he was dropped by the party.