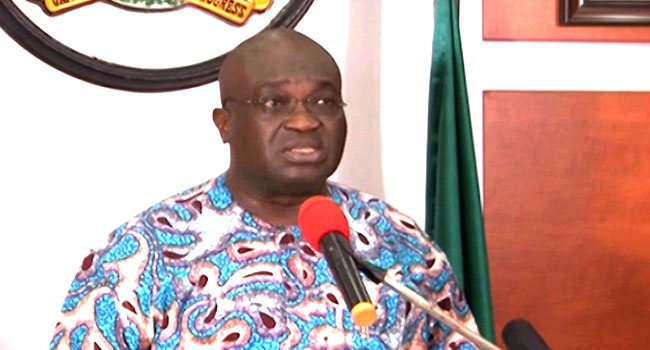 Abia State Government has warned independent marketers not to sell the Premium Motor Spirit, popularly known as petrol, above the official N145 price.

The state Commissioner for Petroleum, Mr Chizuru Kalu told marketers to henceforth strictly abide by the rules and regulation in dispersing their product to the masses.

He frowned at the level of impunity being practised by the filling stations and irregularities in adjusting their pump price to suit their business while the masses suffer in vain.

“Every station must sell at government approved pump price,” he said while monitoring some filling stations on Thursday.

He added, “The state government can no longer condole the irregularities and adjustment in the prices and would not hesitate to sanction airing marketers and their filling station.”

Mr Kalu also faulted the assertion blaming the unavailability of fuel on NNPC as alleged by some quarters.

He also reiterated the commitment of the Ikpeazu led administration not to allow the people of the state suffer.

To this regard, the commissioner directed the marketers to report the issues to the relevant authorities.

While admitting that the Aba depot was completely empty when the fuel scarcity started, he, however, gave the assurance that the Nigerian National Petroleum Corporation had worked out modalities in lifting fuel through the Port Harcourt refinery.

“As at the time this fuel crisis started, Aba-Osisioma depot had no product, the farm tanks were dry and they were not doing anything for two months.

“The State government saw the need to make the product available to Aba depot so that it can serve the people of Aba and Umuahia environs amongst others.

“I was detailed to proceed to NNPC Towers, Abuja, to meet with the authority to see what can be done.

“I am happy to announce that I actually meet with the executive director, NNPC commercial, who assured me that product will be lifted to Aba depot through Port Harcourt refinery.

“And on the twenty-fourth of December, we started loading PMS in Aba depot, the state ministry of petroleum has been monitoring the dispersing of this product and there is a task force on the ground.” 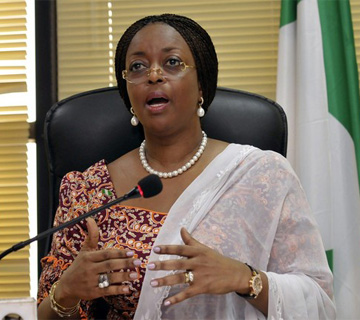 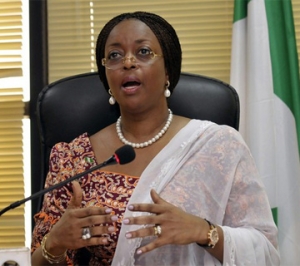 The Minister of Petroleum Resources, Mrs. Diezani Alison-Madueke, has approved the release of  2015 Q1 allocation to marketers for the importation of petroleum products.

A statement issued by the Petroleum Products Pricing Regulatory Agency (PPPRA), said the early release is in furtherance of the Minister’s resolve at ensuring continuous and robust products supply in the system.

According to the statement, the Executive Secretary of the PPPRA, Mr. Farouk Ahmed, while calling on motorists not to engage in panic buying, assured that, “there is ample supply of petroleum products in the country”, adding that “discharges and truck-out had continued in spite of the holidays and the festive periods”.

The PPPRA further explained that apart from facilitating an improved national Premium Motor Spirit (PMS) supply and stock build-up, the effort is also to enable marketers make adequate preparations towards products sourcing and importation early in the New Year.

“The Petroleum Minister had commenced a regime of early release of quarterly PMS allocations in addition to supplementary allocations to complement the national demand”, the statement added.

According to the PPPRA, the early approvals, “apart from providing additional imports to supplement the prevailing stock level in the system, is now responsible for the sustained availability of petroleum products across the country at regulated prices”.