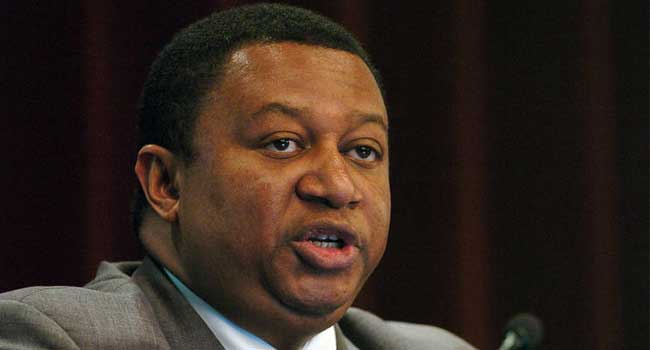 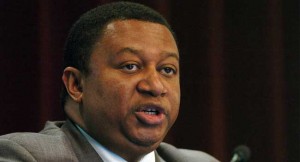 A former Group Managing Director of the Nigerian National Petroleum Corporation (NNPC), Mohammed Barkindo, is the new Secretary-General of the Organisation of Petroleum Exporting Countries (OPEC).

He replaces Libya’s Abdalla El-Badri, who had completed full terms.

OPEC has been looking for a replacement for El-Badri, who was elected as acting Secretary-General in December until the end of July after serving full terms.

The consensus of all members, which in the past had sometimes been elusive, is required for the appointment of a new secretary-general.

The Federal Government nominated Mr Barkindo for the position citing his qualification and experience.