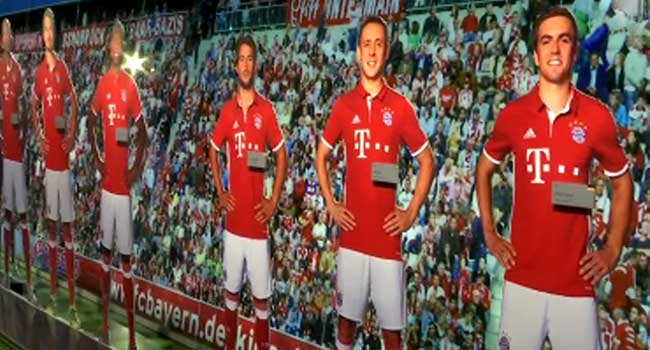 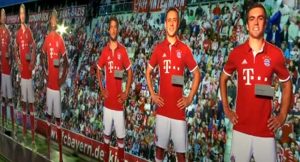 Philipp Lahm has joined Franz Beckenbauer and Gerd Mueller today when he was honoured with a place in the Hall of Fame at Bayern Munich’s Allianz Arena.

The retiring captain of the Bavarian record champions said that his last day with Bayern (the season finale against Freiburg) will stay with him forever.

Lahm played his final match for the Bundesliga champions just over a week ago – nearly 15 years after he made his debut for the club.

The player had been a product of its youth team system and spent some time with the club’s reserve side and on loan at Stuttgart before becoming a regular squad member of the senior team from late 2005.

The Bayern managers praised Lahm for his dedication to the team, Bayern president Uli Hoeness highlighted his ‘down to earth nature” and CEO Karl-Heinz Rummenigge added that Lahm was one of the most deserving players in the recent history of Bayern.

Rummenigge, Franz Beckenbauer, Sepp Maier, Gerd Muller and Lothar Matthaus are among other Bayern legends to feature in their Hall of Fame.

Lahm, who captained Germany to their World Cup triumph in 2014, became the first Bayern player to join the Hall of Fame since goalkeeper Oliver Kahn in 2008. 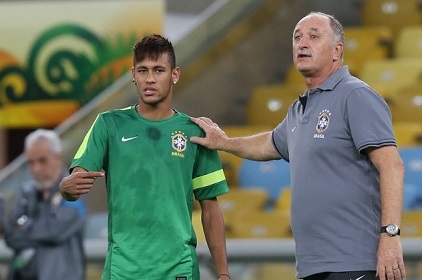 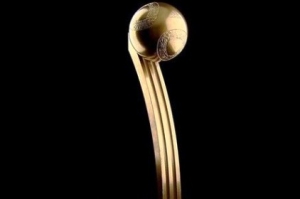 Lionel Messi has been named the highest paid footballer in the world, trailed by England’s American based star, David Beckham and Real Madrid’s Portuguese star in third position.

According to France Football, which is set to release figures for the best paid players in the world on Tuesday, Barcelona forward Messi raked in €33 million last year from wages and sponsorship deals.

Elsewhere, Samuel Eto’o, who made a lucrative move from Inter to Anzhi Makhachkala last summer, is fourth on the list, with Manchester United striker Wayne Rooney fifth.

The only other club represented twice is Madrid, with Ronaldo’s team-mate Kaka ranking ninth.

Elsewhere, it is worth noting that Chelsea misfit Fernando Torres, who finally got back amongst the goals at the weekend, netted €16.7m during his disastrous first 12 months at Stamford Bridge.

There is not a single player based in Serie A in the top 10 but there is one representative from the Bundesliga, Bayern Munich skipper Philipp Lahm.

The amount was rated in the generally accepted currency of the European Union member countries.