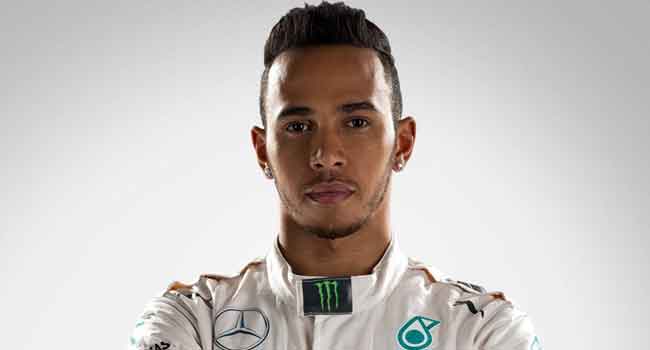 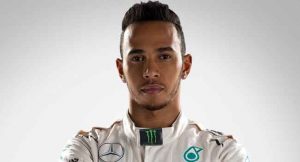 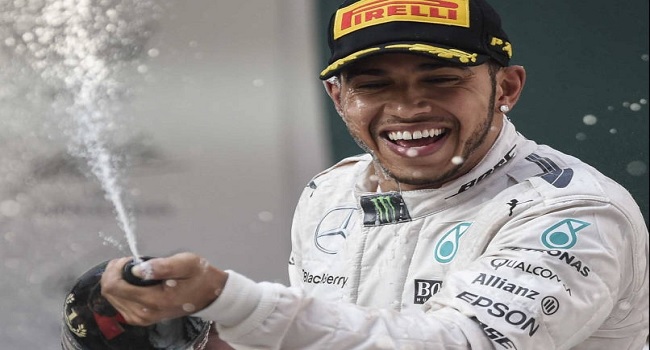 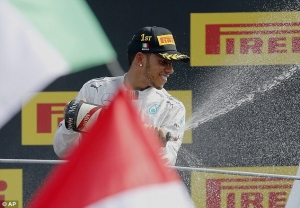 Formula One Champion, Lewis Hamilton’s victory in the Italian Grand Prix has been confirmed after stewards took no action, following an investigation into tyre pressure.

The Mercedes cars of Hamilton and Nico Rosberg both showed pressure in one tyre below the minimum permitted level when tested on the grid before the race.

However, an FIA statement said the tyres were cooler than other cars because the warming blankets had been disconnected.

It also said stewards were satisfied, as Mercedes had followed the correct procedure with tyre manufacturer, Pirelli.

According to the result of the race, Hamilton won by 25 seconds ahead of Sebastian Vettel.