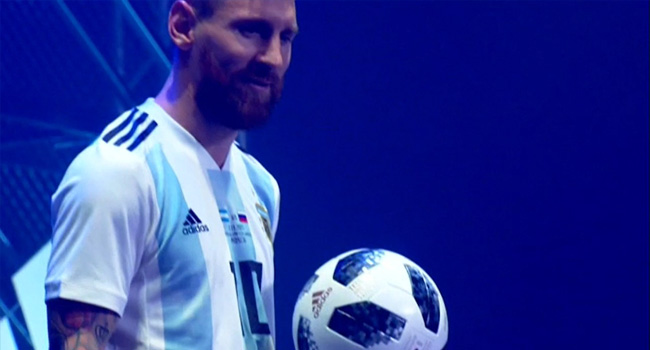 Argentina and Barcelona striker Lionel Messi and Real Madrid coach Zinedine Zidane made a trip to Moscow to take part in the official launch of World Cup 2018 Telstar ball by Adidas.

Zidane appeared on stage along with Alessandro Del Piero, Xabi Alonso, Lukas Podolski and Kaka with the ball which is a re-make of a classic 1970 FIFA World Cup Telstar model.

According to Adidas, the ball’s name originally comes from ‘star of television’. The 1970’s version became the first ball to be decorated with black panels to make it better visible on black-and-white screens.

Telstar 18 has an embedded NFC (near-field communication) chip, which enables interaction with it using a smartphone. According to Adidas the technology – which is widely used for contactless payments in smartphones and tablets – will be imbedded in a ball during the World Cup for the first time in football history.

Manchester United and Real Madrid were reported to be involved in the testing of Telstar 18 ahead of the World Cup which will be hosted by 11 Russian cities in June-July 2018. 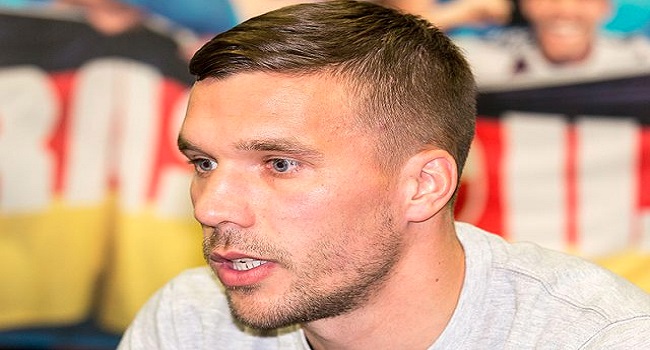 Lukas Podolski has received an apology from ultra-conservative news website Breitbart, who used an image of the ex-Germany international alongside a story about illegal immigration, with the striker threatening legal action.

The website originally published an article entitled “Spanish Police Crack Gang Moving Migrants on Jet-Skis” with a picture of the ex-Arsenal star on a jet-ski before it was swiftly changed.

The picture showed Podolski on a jet ski which was taken at the 2014 World Cup in Brazil where the German team were enjoying a day off.

The 32-year-old Podolski, who now plays for Japanese side Vissel Kobe and made his final international appearance in March, has been in touch with his lawyer.

“It’s a mess. Lukas distances himself from it and won’t let himself be exploited,” Podolski’s manager Nassim Touihri told German daily Bild.

“Our lawyer is already involved.”

The wrongly-used picture was shared widely on social media before the website amended the article.

“A previous version of this story included an image of Lukas Podolski on a jet ski,” read an Editor’s Note.

“This image appeared as an illustration of a person on a jet ski.

“There is no evidence Mr. Podolski is either a migrant gang member, nor being human trafficked. 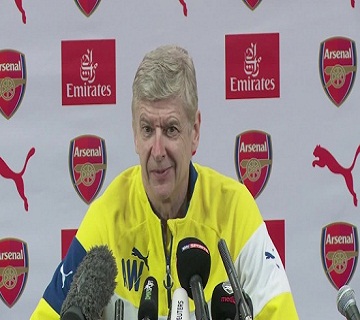 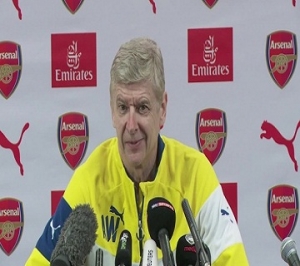 Arsenal Manager, Arsene Wenger, has revealed that the Gunners will make signings in January, if the right opportunity presents itself.

The Arsenal Manager has hinted that he would strengthen his squad during the winter transfer window and he explained his approach at his pre-match press conference on Tuesday.

“If you look at the number of games some players played, and the injuries we have with Wilshere, Ramsey and Arteta, we are a bit short at the moment in midfield.”

Wenger has not ruled out a loan switch for Yaya Sanogo, but he played down reports linking Lukas Podolski with a move to Inter Milan.

“He’s a player of Arsenal Football Club and I want him to stay,” said the manager.

“Apart from that, what it is to be professional is that as long as you are somewhere, you give your best to justify your wages and your love for the club.

“I hope (that Podolski will stay). (The) Inter Milan (reports) are not serious. They talk, it is only talk.

“Offensively we have many options (when everyone is fit), too many to keep everyone involved with the right number of games, that is for sure.

“I don’t really doubt (loan deals) in some positions where players need experience. That’s not the case for Podolski but players who need practice because they’re at a very young age like Sanogo, it is not impossible.” 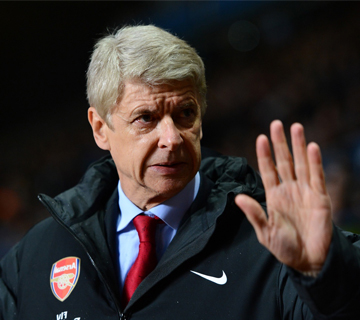 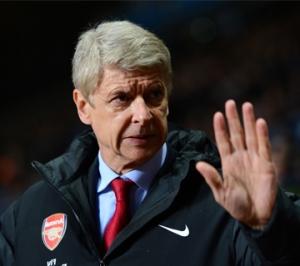 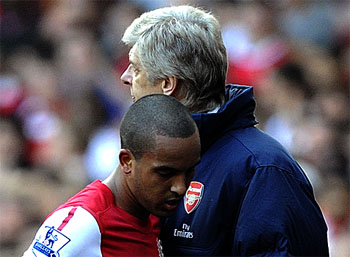 A frustrated Wenger has opened up concerning the Theo Walcott’s on-going contract wrangle that he is frustrated and losing his patience with the player’s refusal to commit himself to a new deal with the club.

Arsenal manager; Arsene Wenger said Walcott is about to enter the final six months of his current Arsenal deal and he has been urging him to show commitment to the club that has helped to transform him into a big name in English football.

“I have no news,” he said when asked about Walcott’s future. “I am not involved in that directly, of course indirectly yes I am, but at the moment we have not made any progress.

“I am frustrated by it. Honestly, yes I am. There is not a problem between the player and me because he knows what I want. He has to make up his mind.”

With this latest development Wenger will likely shift grounds when it comes to Walcott as he earlier before now promised to keep Walcott at Arsenal until the end of the season even if he does not sign a new deal before the end of December, but his increasing annoyance with the contract dispute may affect his desire to hang onto the player when the transfer window opens next month.

Walcott will miss Saturday’s game against West Bromwich Albion, with German forward Lukas Podolski and Laurent Koscielny also side-lined for the visit of a Baggies side, that are five points ahead of Arsenal in the Premier League standings. 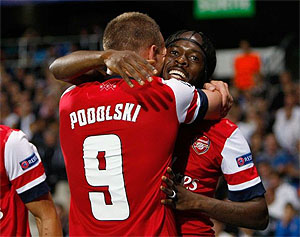 Other English team in Champions League action last night recorded success as Arsenal opened their Group B campaign with a 2-1 victory in Montpellier. After going behind to a Younes Belhanda goal in the ninth minute, Arsenal struck twice in three minutes through Lukas Podolski and Gervinho and hung on despite second-half pressure from the French champions.

Arsenal was out to win even though it was not all good for the Gunners as the Assistant Manager Steve Bould had to charge following Wenger’s UEFA match ban.

Bould was pleased with the result and had special words for Podolski, who scored his third goal in three matches for his new team saying it was difficult for Arsenal because the Gunners were a bit tired in the second half after perfect execution in the first but it was very humid and the crowd got behind them in the second half.

He continued saying ‘Podolski has made a real impact because he has never any finisher as good as Podolski-ever on every foot he is present’.

Bould added that the win would give the team’ a psychological boost for their Barclays Premier League match away to City on Sunday.

Meanwhile, three-time champions Manchester United who are looking to play a third European Cup final at Wembley, having beaten Benfica in 1968 and lost to Barcelona two years ago, are at home to Galatasaray, the Turkish champions today.

It would be recalled that Chelsea defeated Bayern Munich to win their first European Cup in May.