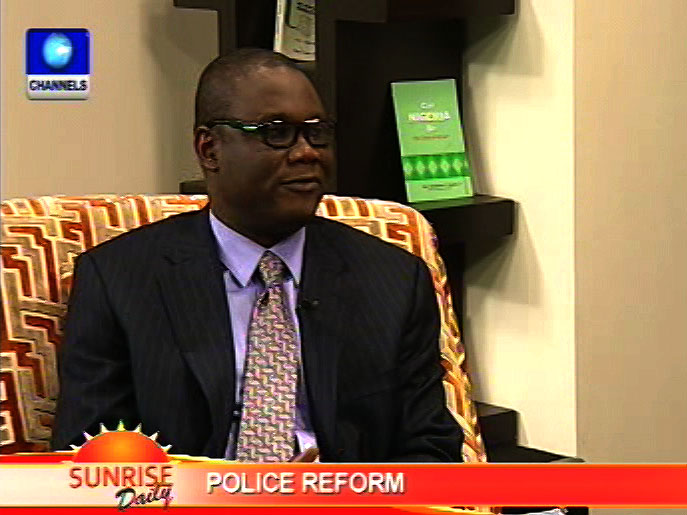 The Nigeria Police Force needs to be remodelled, to be able to perform to expectation.


This was the suggestion of Mr. Innocent Chukwuma, a Nigerian criminologist, who was a guest on our breakfast programme Sunrise Daily.

According to him, there are several agencies in the country that have duplicated functions of the police force and “these agencies tend to perform better than the police itself because they are better catered for”, hence the urgent need to remodel the nation’s security outfit.

He called for the setting up of a committee to address this anomalies and the criminologist also threw his weight being the creation of state police. 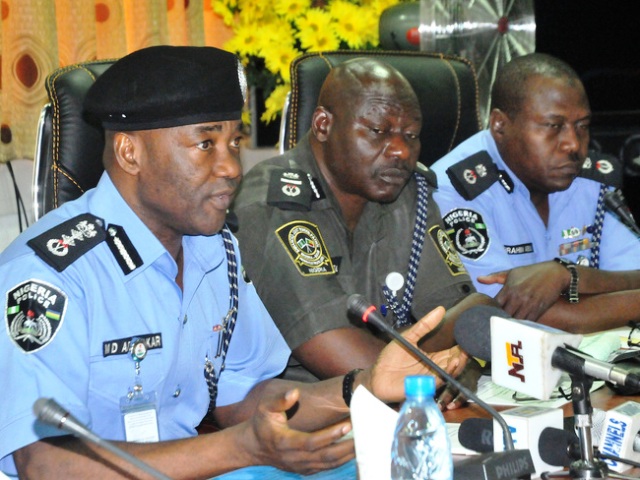 The Police Service Commission (PSC) on Wednesday approved the promotion of an Assistant Inspector General (AIG), Philemon Leha to the post of Deputy Inspector General (DIG) to fill the vacancy created by the death of DIG John Haruna.

According to a press statement signed by Ferdinand Ekpe, the Chief Information Officer of the commission, the approval which was given at the PSC 28th plenary meeting in Abuja is sequel to the recommendations of the Inspector General of Police, Mohammed Abubakar.

The commission also approved the promotion of eight Commissioners of Police to the Rank of Assistant Inspectors General of Police.
They are:

The Chairman of the commission, Parry Osayande, congratulated all the promoted officers and noted that the Commission would continue to elevate all hard-working officers of the Nigeria Police Force as at and when due.

He also enjoined all personnel of the force to redouble their efforts towards the maintenance of Law and Order as the Commission he posited is keenly monitoring their service delivery pattern to the Nation and would not fail to sanction erring ones adequately.