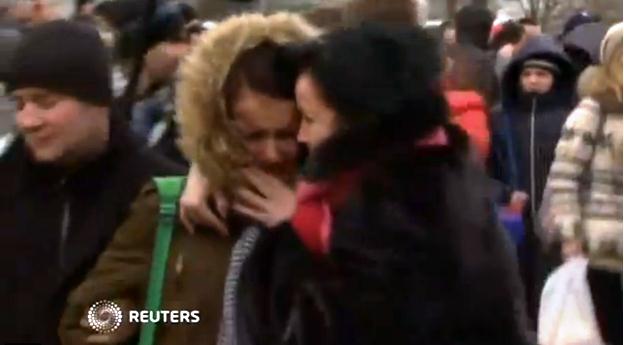 A Moscow high-school student shot a teacher and a police officer dead and held more than 20 other students hostage in a classroom on Monday (February 3) before he was disarmed and detained, Police said.

This is coming just days before Russia hosts the Winter Olympics.

In a rare school shooting in Russia, the attacker entered his school in Northern Moscow carrying a rifle and held students and a teacher hostage in a biology classroom, police in the capital said.

Police later said that the attacker had been detained and had been led out of the school and into a waiting car. According to the Lifenews website, he initially shot one officer and then opened fire at others who arrived at the scene.

The shooting sent dozens of students scurrying out the school while a police helicopter landed in a snow-covered field outside.

It came with Russia in the global spotlight four days before it hosts the 2014 Winter Olympics in the Black Sea resort city of Sochi. 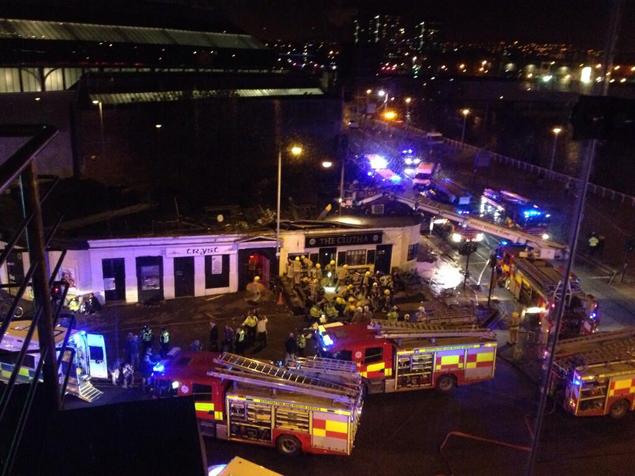 A number of people were injured when a police helicopter crashed into a busy Glasgow pub and some people were still trapped in the building, Scottish police said on Saturday.

“I can confirm there are a number of casualties but it is too early at this stage to provide further details,” said Deputy Chief Constable Rose Fitzpatrick.