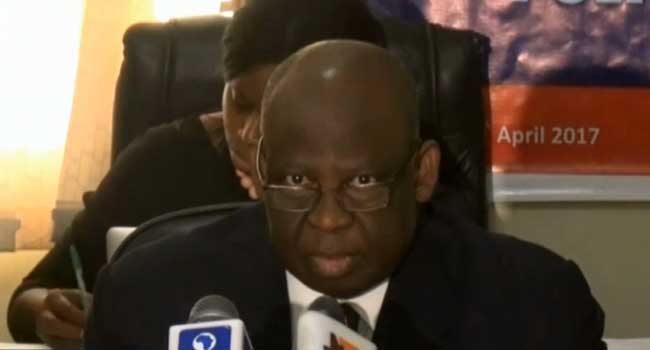 Constitutional lawyers have called for a review and an enforcement of a ceiling on political campaign expenditure, ahead of the 2019 general elections.

The legal practitioners made the call in Abuja at a colloquium convened by the former Director-General of the Nigerian Institute of Advanced Legal Studies, Professor Epiphany Azinge.

“It is in our books that political parties are not to spend large sums of money, it is even pegged. But it has never been observed,” said Professor ABC Nwosu, a former political adviser to former President Olusegun Obasanjo.

The Lead Director at the Centre for Social Justice, Eze Onyekpere, on his part decried the role of money in the nation’s politics.

“We should be in a position to promote popular participation where everybody should be encouraged to contribute to the finances of political parties, and also determine what happens in parties,” he noted.

Other lawyers at the meeting expressed displeasure over the deployment of money to win elections.

They also stressed the need for the establishment of an agency to monitor the campaign expenditure of political parties. 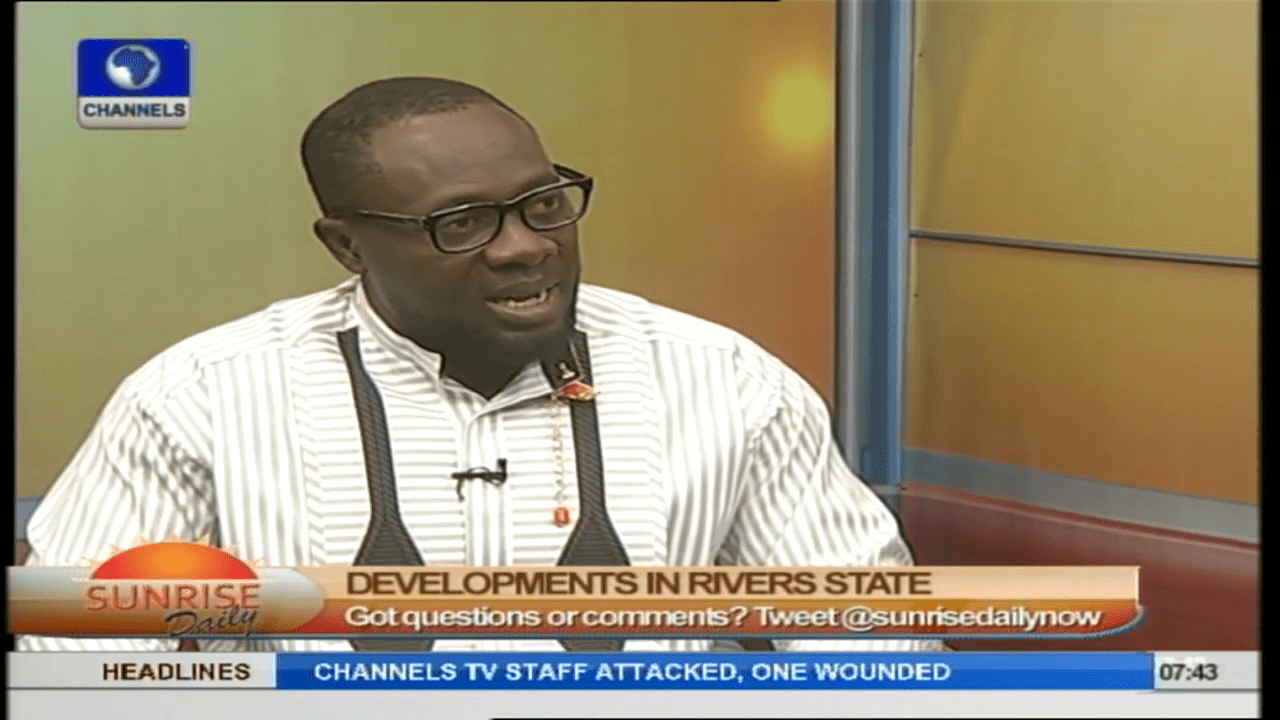 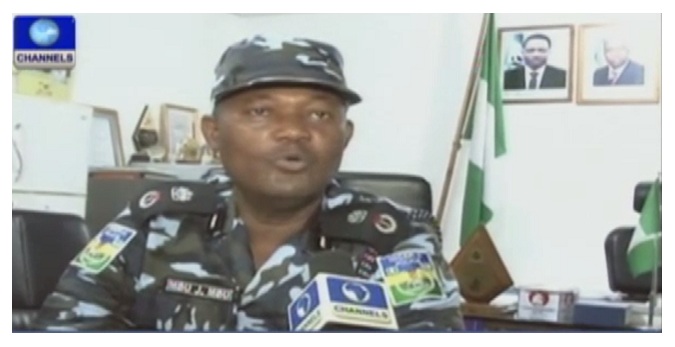 The Commissioner of Police in Rivers State, Joseph Mbu, has accused the members of the Save Rivers Movement, a non-governmental organisation, of being victims of ‘political megalomania’ for being bold enough to stage yet another rally on Sunday despite the mayhem which occurred at their programme, last week.

“They (SRM) are trying to tell the world that they are really victims of political megalomania. They are power drunk,” he said adding that the decision of the SRM to go ahead with its rally despite the mayhem which occurred last week is a bold attempt at telling people that “they are still in control.”

Speaking on Channels Television’s breakfast programme, Sunrise Daily, via a telephone interview, Mr Mbu responded to claims that the Police did not rush to the scene of the rally when armed hoodlums attacked citizens and destroyed property, including Channels Television’s Open Broadcast Van and bus.

Mr Mbu who had been in the eye of public after ordering his men to disrupt the rally last week based on the argument that he did not grant permission for the event to hold, insisted that the Police was not invited to ensure law and order at Sunday’s event.

On the botched rally of last week, the CP said “I sent men as early as 5 0’clock to dominate and take over that premises.” However, “that of yesterday, nobody applied to the Police. It was about 4 hours later that the area commander called me and said that the Chairman of the local government went to his office to report that hoodlums invaded where they were going to hold the rally and everything was scattered.… I told him that this Save Rivers Movement is government instrument. They feel they are above the law and if you know that you are above the law and a thing of that nature happens, you should go and contact the thugs to go and fight for you. You don’t need to come to the police station because you think you are above the law.”

He continued by saying “If they had applied to us and we have considered the security location and that the place is safe, I would have approved and I would have given them enough policemen.”

Describing the group as disorganized and lacking respect for law and order, he further alleged that “the policemen who were shooting there were the orderly of the Chairman of the Local Government and four other policemen brought in by the Commissioner for Works.”

The Commissioner of Police assured that investigations are on-going and promised that “whoever authorised such policemen is going to be disciplined, whether he is a civil commissioner or he’s a police officer.”

He said the Police was not aware of the mayhem but only deployed “a unit of conventional policemen as well as a unit of mobile policemen” after a report was made at the station.

He also hinted that the Police will not rule out possibilities that the group was involved in the fracas. “Sometimes, the person who commits the offence is the one who cries foul,” he said.

“The information we have is that the policemen attached to the DPO and to the Chairman and the ones attached to the Commissioner for Works were responsible for the shooting but we are investigating it.”

“We are the police and we are in charge of security and order. If anybody is in distress and calls us, whether you have made a mistake or not, we must come there to salvage and then to save your life. We were not invited. We were invited only after the destruction had been done and we don’t know who did that destruction.”