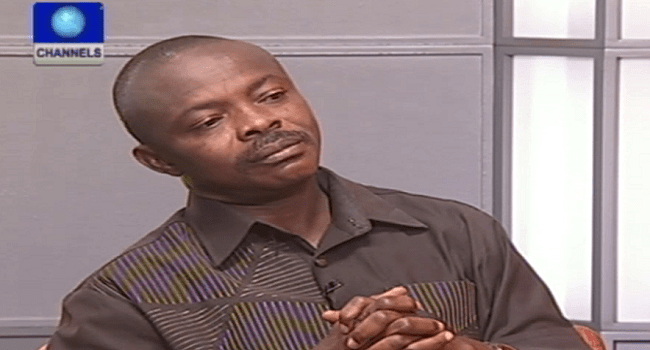 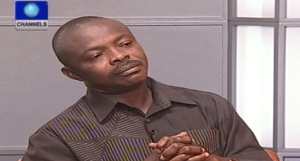 The factional President of the Nigeria Labour Congress (NLC), Joe Ajaero, is requesting for an investigation into the election that ended with the declaration of Comrade Ayuba Wabba as the winner.

After the election in March, Comrade Ajaero and his aggrieved supporters rejected the result and the outcome of the exercise, claiming that the election was not credible.

The election committee said no complaint was lodged before the vote counting or the announcement of the eventual result.

Comrade Ajaero, however, told Channels Television on Friday that Comrade Wabba was announced the President but was not an elected President.

“We need to put the two different things in perspective. After the accreditation, voting and sorting, everybody saw my result they put a call across to ‘the power that be’.

“Then what we saw was a deployment of security men, over 200, stationed at the position of NUPENG and all my supporters in case of any movement by us,” he said, insisting that the election result was manipulated to favour Mr Wabba.

The factional President said that the absence of a formal process of resolving issues within the NLC had also deepened the controversy that has continued unresolved.

“The veterans have tried to bridge the gap.

“He (Wabba) disagreed with the proposals made by the veterans.

“The first proposal was to put on hold the State Council Election to ensure that the crisis do not deepen, but he said no that he got directive from his mark that he is going to consult. He held elections in the states, now we have two councils in the state.

“He has been on media tour in Lagos,” he said.

Mr Ajaero stressed that he had maintained a level of restraints, saying everybody should be walking towards peace, as the interest of the union was stronger than personal interest.

“If the workers ask me to step down, I will step down. We are still giving room for solution,” he added.

The two factional leaders have continued to carry on in their different capacity, but veterans have warned that the situation would weaken the labour union which had been seen as the hope for a better working and living standard for the Nigerian worker.

Workers from 23 unions including Electricity Workers Union, Nigerian Textile Workers Union and NUPENG are among those opposing the results of the election that declared Waba president of the workers’ union.