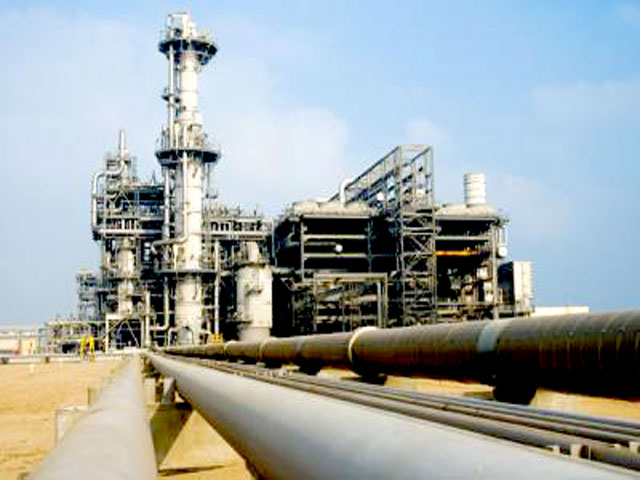 President Goodluck Jonathan has set the next four months as deadline for all the nation’s refineries to operate at their optimum capacity.

Special Adviser to the President on Media and Publicity, Dr Reuben Abati, who disclosed this to state House correspondents on Thursday, announced that “the President has set March, 2013 deadline for the completion of the Turn Around Maintenance (TAM) and complete rehabilitation of three refineries in Kaduna, Port Harcourt and Warri.”

Dr Abati made this known after a meeting in the president’s office which had in attendance, the Minister of Petroleum Resources with her team including the Group Managing Director of the NNPC and other directors in the oil and gas sector, who made series of presentations.

The crux of the meeting according to the president’s aide was the state of the nation’s refineries and what steps can be taken to improve the capacities of these refineries to make them perform at their optimum.

He also revealed that the President is set for the full implementation of the task force reports, beginning with the committee on the nation’s refineries in order to boost domestic refining of crude oil products to create jobs.

It would be recalled that the committee on the Refineries which was headed by Dr Kalu Idika Kalu blamed the epileptic performance of the country’s refineries on lack of proper maintenance and funding.

Speaking on the reports Dr Abati said “the president has not only commended the committee on refineries, but he also made it clear that as part of the determination of his administration to make sure that Nigeria stops the importation of fuel and he subsequently directed the Minister of Petroleum Resources to take that report and look into it and then come up with action plan as to what can be done going forward.”

Dr Abati also revealed that the President demanded for a technical report to be prepared on how to get the refineries working.

Outlining the three points the president wants tackled, the presidential spokesman said the president told the team that the interest of this government is to ensure that crude oil is refined domestically and the administration’s determination to put an end to the importation of finished petroleum products because “you can refine domestically and at the same time still import because if you don’t have enough you will bridge it.”

He also expressed the president’s desire to create jobs locally in the sector because “the president’s conviction is that if you keep importing refined products, you are creating jobs for other people in other economies.

The meeting agreed to take care of the turnaround maintenance of the refineries in the immediate term and the target is that this short term intervention will be completed by March, 2013 and if that is done, that will raise the capacities of these refineries taken together to sixty five per cent.”

“But the determination is even to go beyond that to also engage in the rehabilitation of the refineries. There is a turnaround maintenance and also plan for rehabilitation” he declared.

“The whole point of this is to make it clear that action is already being taken on the reports of the committees. The first meeting that was held today is on this issue of refineries. What I have given you is the outline. Another meeting will be fixed where further presentations would be made on the technical details on how these objectives would be achieved.”

“I think this clarification is important because since the presentation of these reports to Mr President, there has been an excessive focus on the politicisation of the Petroleum revenue task force reports whereas on that day, there were discussions relating to the refineries, there were discussions relating to the issues of governance system in the petroleum sector.”

“It is important to clarify that actually action is already being taken and for the benefit of those who think when committees submit reports, government sleeps on those reports, you can see clearly that this is not the case”