The possibility of achieving 10,000 megawatts of electricity in Nigeria in four years is possible if the government would draw up a plan and show the will to pursue the plan, an Expert in power control engineering has said.

In an interview with Channels Television on Wednesday, a Professor with the University of Lagos, Frank Okafor, said that the government’s promise of increasing the power supply to Nigeria would require a combination of all forms of renewable energy.

Professor Okafor, however, said that Nigeria had not put in place the infrastructure needed to ensure that the renewable energy would work.

He urged the government to put forward a plan of how they intend to achieve the proposed 40,000 megawatts in eight years, as promised in their campaigns.

“As much as renewable energy is the way to go, Nigeria has not gotten to the threshold.

“We still need to attract and empower certain industries. Apart from given incentives, the government should concentrate in giving us the power that we need to power our industries.

“It is a good dream and it is possible, but whether there is a plan or infrastructure in place to get that done, as we speak I will be constrained to say; ‘that is not so’.

“It takes two things – good planning and the will to pursue the plan,” Professor Okafor said.

On the challenges that could be faced in the use of solar energy, he stressed that the cost of providing batteries that could sustain high megawatts of power in periods where there is no sun was high.

He said: “There are new entrances that are into solar energy provision. But what they are doing is to generate 100 megawatts of electricity in the afternoon and during the night there is no power. Some 100 megawatts should come from somewhere to sustain the light at night”.

Professor Okafor also emphasised the need for proper evaluation of companies coming for licences in any sector to ensure that they were capable of providing the services they claim they could provide. 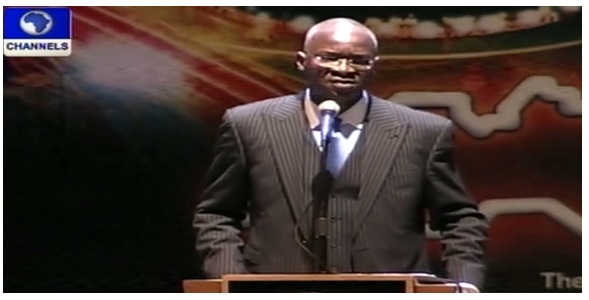 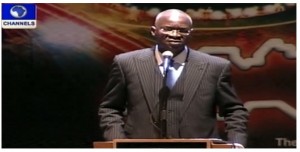 The Lagos State governor, Babatunde Fashola, on Tuesday said that the power plants constructed in the state are already making impact in different sectors of the economy.

Addressing the stakeholders at the Lagos Economic Summit, Governor Fashola said that the two power plants at Alausa and Lagos Island, constructed after the last summit, had improved power supply in hospitals, 14 schools, police commands and some courts.

“The power plants generated 259 jobs during the construction alone.  It has impacted security in the state and over 42 streets have been lit-up across the state.

“About 198 generators have been decommissioned,” he said.

The governor emphasised the need for more of such power plants to help boost power supply in the state which requires over 10,000 megawatts of electricity to meet demand.

It is currently getting only 1,000 megawatts from the national grid.

Governor Fashola pointed out that a study conducted by the State government among 22 traders in Iyana Ipaja area of the state, before and after lighting up some streets, showed that their average monthly incomes grew by 42 per cent, from to 78,000 Naira to 110, 760 Naira, a development he said highlighted the impact power could have on the income of Nigerians if adequately provided.

He stressed that the traders attributed the growth to the fact that they could still trade for extra hours because of the street lights.

“They feel safer to do business with the light on the street,” he said

The Summit is coming days after the Nigerian economy was rebased, making Nigeria the largest economy in Africa with a GDP of 510 billion dollars.

But Governor Fashola stressed that the stories of GDP growth would not adjust the realities of the average Nigerian, insisting that concrete actions based on well thought out initiatives would rebase the realities of Nigerian.

He said that “the power sector is the critical enabler of the national economy”, a reality that informed the theme of the summit; ‘POWERING THE LAGOS ECONOMY: Real Opportunities, Endless Possibilities’.

At the summit, investors, consumers and policy makers in the power sector will be looking to proffer solutions to the power challenges in the state with a population of over 20 million and still grappling with 1,000 megawatts of electricity.

The summit, which started on Tuesday, will end on April 10. 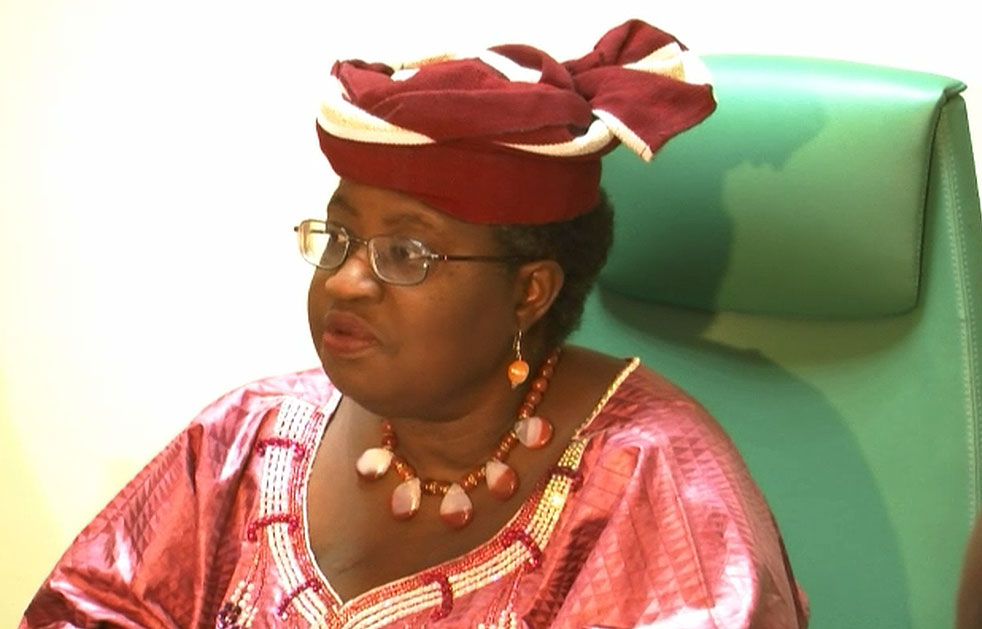 The total releases for this year’s capital budget has risen to N1.01 trillion as the Federal Government announced the release of another N300 billion for the fourth quarter.

The fourth quarter release, which represents 75 percent of the total capital budget of N1.3 trillion, according the Ministry Finance, is to ensure that the momentum on capital budget implementation is maintained as the year comes to a close.

The latest release is coming amid criticisms by the National Assembly that the implementation of the budget, which effectively commenced in April, is below expectations.

In a statement issued by Paul Nwbuikwu, the Senior Special Assistant to the Coordinating Minister for the Economy and Minister of Finance, Ngozi Okonjo-Iweala, the ministry said the impact of budget implementation can be gleaned from improvements in various sectors of the economy, including power, agriculture, job creation, transportation, and ports reforms.

Power supply in many parts of the country, the ministry pointed out, “has improved to a consistent level of 15 hours per day” even as it stated that rehabilitation of existing power infrastructure has yielded up to 1000 megawatts of additional electricity.

“NIPP projects are being fast tracked which will lead to an additional 1055 megawatts by end 2012. The prospects for progress in power supply have increased significantly with the imminent conclusion of the privatisation programme,” the statement said.

On agriculture, it affirmed that in pursuit of the 3.5 million jobs target by 2015, 13 new private sector rice mills with a capacity of 240,000 metric tonnes have been established even as one million metric tonnes of dried cassava chips are exported to China.

It also stated that the railway modernisation programme is progressing with the Abuja-Kaduna line is now at 46 per cent completion while the rehabilitation of Lagos-Kano and Lagos-Ibadan lines has opened up new platforms for passenger traffic.

Giving an insight into how the implementation of the 2012 Budget has rubbed off positively on ports reforms, the ministry stated that the clearance time for cargoes in the ports has been reduced from 39 days to seven days.

On job creation drive, the ministry said the Community Services, Women and Youth Employment Programme components of the Subsidy Reinvestment and Empowerment Programme (SURE-P), which was inaugurated in February 2012 are already working in 14 states.