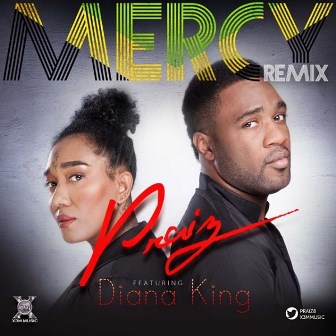 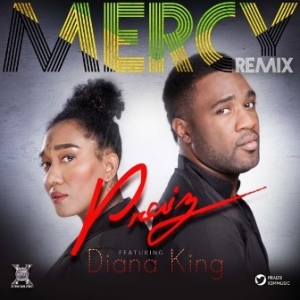 After his hit single “Mercy” which received massive airplay, X3Music artiste, Praiz, is here with a remix featuring Diana King.

The remix which was produced by TY Mix, was originally slated to be released on Wednesday July 16, but was released yesterday July 13.