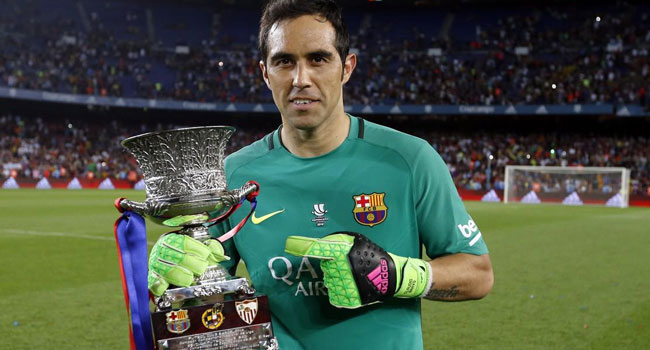 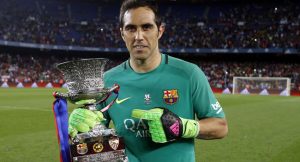 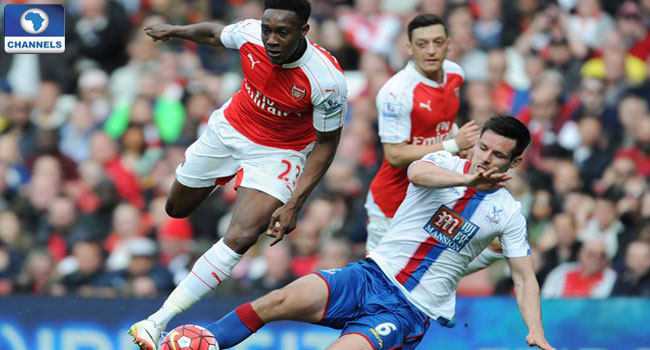 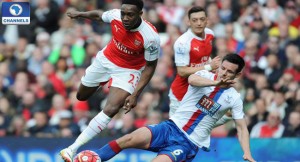 Arsenal’s manager, Arsène Wenger, expressed disappointment on Sunday after his side could not hold on to  their lead against Crystal Palace at the Emirate Stadium.

His side had taken the lead at the last minute of the first half, after Alexis Sanchez, loop-header from a flip from Welbeck beat Crystal Palace’s goal keeper.

The Gunners had maintained their lead until the 82 minute when Adebayor did some fine work down the left, laid it back to Bolasie who cuts inside and shoots low towards the near bottom corner.

Cech dived to his right and got half a hand on it, but it nestled in the net, putting Palace at per.

In a post-match press conference, Wenger said: “I’m very disappointed. It is one of those days where you don’t like to do a press conference after because it is not pleasant.

“I felt that we had possession 70 per cent of the time and we lacked a bit of accuracy with our final ball, a change of pace or have enough men forward. In the end, we got caught by a unique shot on goal by Crystal Palace. They played deep and defended well. They got us on the break and that is the story of the game. It is very frustrating”.

On the title race the Arsenal manager said he was not in the kind of mood to dream about the Premier League title.

“I’m more in a mood to repair the mental damage and prepare for the next game. It is much more about that and looking behind us because we need to play well and win games.

“For us, we need to fight until the end to get the place in the top four. If we can do more, we will do more but let’s not dream and focus on the next game,” Wenger told reporters.

He expressed frustration with the result, claiming responsibility for the result.

Arsenal is now at the forth position on the Premiership table with 60 points and 13 points behind the leading team, Leicester City which drew its match on Sunday against West Ham.  Leicester City has played 34 games while Arsenal has played only 33 matches.

Manchester City, which has played same number of matches with Arsenal, is also having 60 points and at the third position.