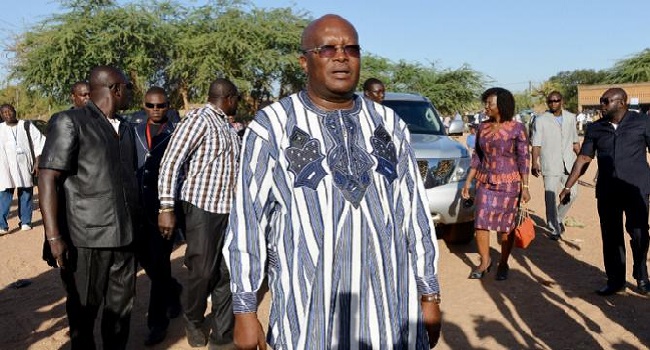 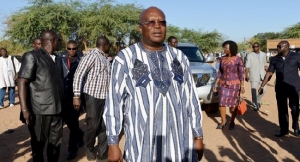 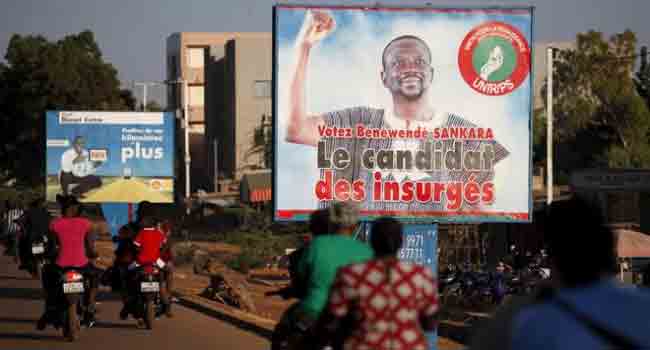 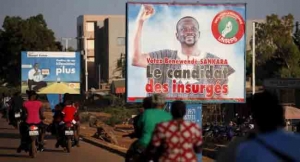 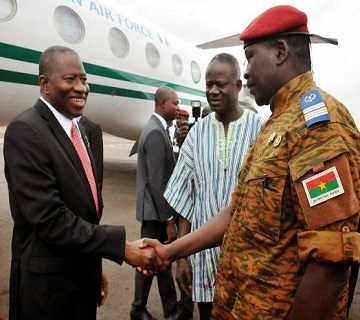 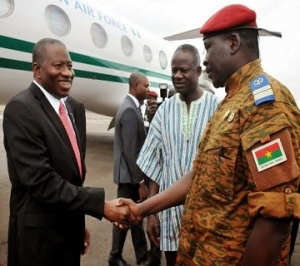 The presidents of Ghana, Nigeria and Senegal visited Burkina Faso to press the military for a speedy handover of power to a civilian ruler.

The African Union (AU) says the army acted unconstitutionally when it took over after President Blaise Compaore was forced to resign on Friday.

Mr Compaore quit after mass protests at his bid to extend his 27-year rule.
‘Quick transition’

They will hold a series of meetings to press for the quick handover, following a threat by the AU to impose sanctions if the military did not act within two weeks.

The BBC’s Emmanuel Igunza in the Ethiopian capital Addis Ababa says the sanctions could include suspension of Burkina Faso’s AU membership and a travel ban on military officials.

After meetings with opposition leaders and activists on Tuesday, Col Zida was quoted as saying that he would comply with the demand.

“If everyone agrees, there is no reason that the transition shouldn’t be done within two weeks,” he said, according to union leader Joseph Tiendrebeogo, the AFP news agency reports.

Opposition leaders have not entirely ruled out a role for the military in the transition.

Col Zida was previously second in command of the presidential guard.