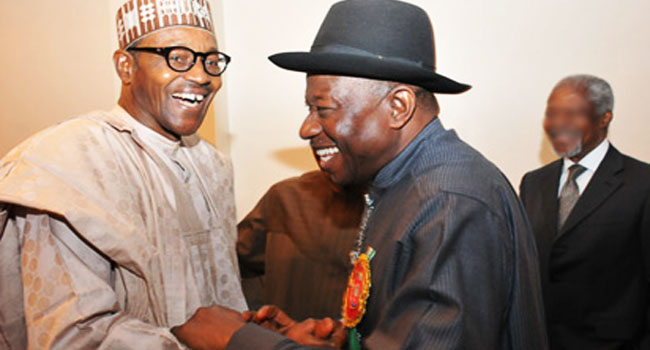 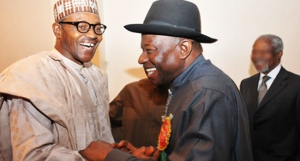 A PDP support group, Wind of Hope, has challenged the APC presidential candidate, General Muhammadu Buhari, to a presidential debate at Chatham House, in London.

In an open letter, published online, the group said; “In our quest for deepening democracy which thrives on robust and constructive deliberations, that aid the electorate, Wind of Hope hereby offers you (Buhari) a platform to debate with the incumbent President Goodluck Jonathan, before the forthcoming elections at Chatham House, where you were so obviously at ease before your supporters and the international media”.

It further read; “We wish to state further, our readiness to fully sponsor such a forum. All we ask is that you state your preferred date and time”.

According to the group’s National Coordinator, Onoriode Akpeh, a presidential debate with both candidates, would help deepen democracy.

It would be recalled that the APC presidential candidate, General Muhammadu Buhari, refused calls for a presidential debate in Nigeria, including one organised by Channels Television and other groups.

Last month, the All Progressives Congress (APC) Director of Strategy, Dele Alake, had explained that Buhari would not attend the presidential debate organised by Channels Television, Arise TV and NPAN, noting that the party “could not vouch for the independence of some of the organisers of the debate”.

On the other hand, the Head of Publicity of the Peoples Democratic Party (PDP) Campaign Organisation, Femi Fani-Kayode, had expressed the President’s readiness to participate in any presidential debate, organised by anyone, anywhere in the country.

If the APC candidate accepts the challenge, it could be the final showdown between the two political gladiators in the 2015 Presidential elections, re-scheduled for March 28th.