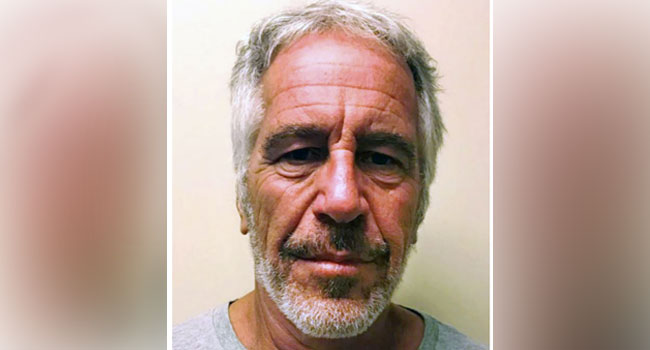 The warden of the New York prison where convicted paedophile Jeffrey Epstein apparently committed suicide has been temporarily reassigned and two guards put on leave, the Justice Department said Tuesday.

Justice Department spokeswoman Kerri Kupec said the two guards placed on administrative leave by the Bureau of Prisons had been assigned to Epstein’s unit at the Metropolitan Correction Center.

“Additional actions may be taken as the circumstances warrant,” Kupec said in a statement.

Epstein, 66, was found dead in his cell on Saturday morning and US authorities have pledged to conduct a full investigation into his death, which has been classified as an apparent suicide.

The multi-millionaire, who hobnobbed with numerous politicians and celebrities over the years, was awaiting trial on federal charges he trafficked underage girls for sex. 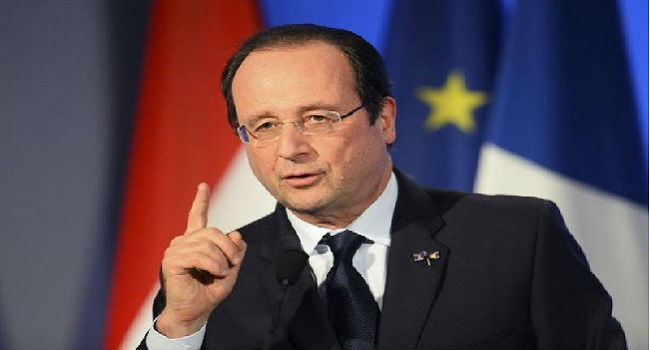 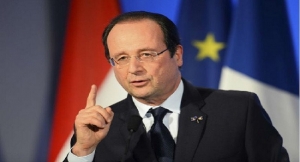 The labour dispute in France is intensifying as railway workers are joining other unions to down tools in protest against planned labour reforms.

This is expected to further disrupt a transport network already suffering from a shortage of fuel.

However, President Francois Hollande has vowed not back down over the reforms, which aim to make it easier to hire and fire employees.

The national strike there will see police officers, teachers and some civil servants join train drivers and prison guards, who are already on strike.

As well as budget cutbacks, the unions are protesting against changes to working hours and a rise in the retirement age.