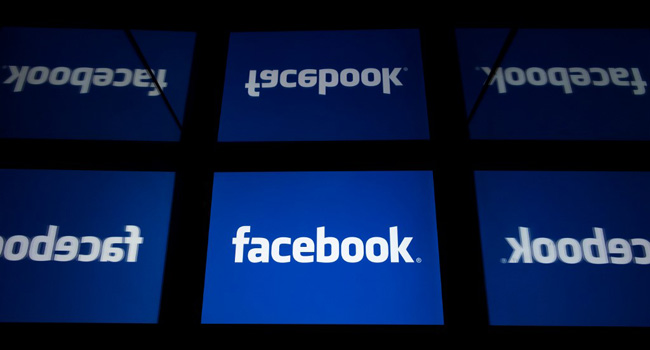 US regulators have approved a $5 billion penalty to be levied on Facebook to settle a probe into the social network’s privacy and data protection lapses, the Wall Street Journal reported Friday.

The newspaper said the Federal Trade Commission approved the settlement in a 3-2 vote, with the two Democratic members of the consumer protection agency dissenting.

According to the report, the deal, which would be the largest penalty imposed over privacy violations, still needs approval from the Justice Department before it is finalized.

Facebook did not immediately respond to an AFP query on the agreement.

The settlement would be in line with Facebook’s estimate earlier this year when it said it expected to pay $3 billion to $5 billion for legal settlements on “user data practices.”

The FTC announced last year it reopened its investigation into a 2011 privacy settlement with Facebook after revelations that personal data on tens of millions of users was hijacked by the political consultancy Cambridge Analytica, working on the Donald Trump campaign in 2016.

Facebook has also faced questions about whether it improperly shared user data with business partners in violation of the earlier settlement.

The leading social network with more than two billion users worldwide has also been facing inquiries on privacy from authorities in US states and regulators around the world.

Some Facebook critics have argued the company should face tougher sanctions including monitoring of its data practices, or that chief executive Mark Zuckerberg should be personally liable for penalties.

Charlotte Slaiman of the consumer group Public Knowledge said it was not immediately clear if the settlement would require changes to Facebook’s business practices, but suggested that the partisan split on the vote was a bad omen.

“I’m hopeful that additional conditions placed on Facebook’s business practices will be forthcoming,” Slaiman said in a statement.

“Those conditions should protect not just user privacy, but also the users’ 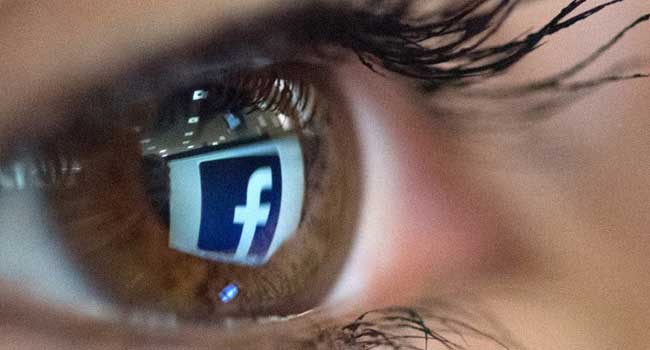 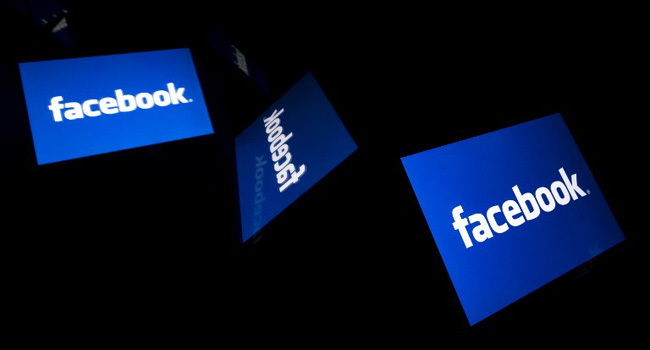 Facebook said Wednesday it expects a fine of between $3 billion and $5 billion from US regulators investigating the huge social network’s mishandling of private user data.

In its quarterly earnings update, Facebook said it had set aside $3 billion from its first quarter results in reserve to pay any fine by the US Federal Trade Commission, which last year reopened its investigation into a 2011 privacy settlement with Facebook.

“We estimate that the range of loss in this matter is $3.0 billion to $5.0 billion,” the company said. “The matter remains unresolved, and there can be no assurance as to the timing or the terms of any final outcome.”