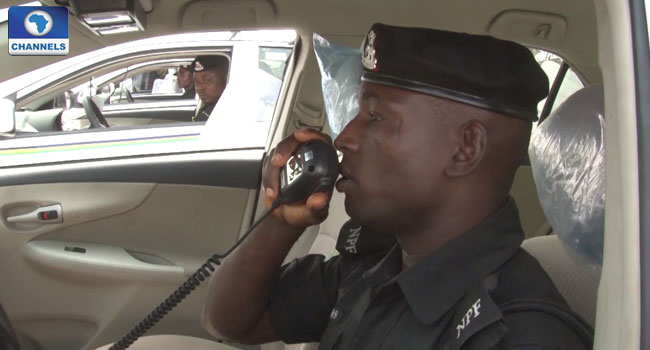 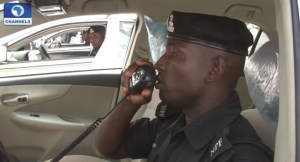 The Kwara State Police Command has appealed to Nigerians to always ensure proper monitoring and documentation of details about their serving and former domestic staff.

The Commissioner of Police made this plea while parading three men suspected to have attacked and robbed a professor at the University of Ilorin.

CP Olusola Amore said that the three-man armed robbery gang was led by a former driver of Professor Abdullahi Onimisi to commit the crime.

Addressing journalists, the Police boss emphasized the need for citizens to have proper documentation of the identity of their domestic staff for security purposes.

According to him, the former driver, Opeyemi Esan, allegedly left Lagos to recruit two others in Ilorin to rob Professor Abdullah Onimisi of his belongings, inflicting bodily injuries on him during the attack, as they were armed with machetes and other dangerous weapons.

The Police Commissioner said that his men had acted on intelligence to arrest two of the suspects in Ilorin, who confessed to have conspired with Opeyemi to rob the professor.

The gang leader took policemen to four different locations before he finally took them to where the stolen items were kept.

Valuable items like jewelries, mobile phones and a Toyota Camry were recovered from the suspects.

The suspect, Opeyemi Esan admitted that he indeed committed the crime but explained that it was as a result of the professor’s refusal to settle his salary arrears after being sacked for allegedly inflating the money to fuel his car.

The Police boss also said that the suspects would be charged to court after investigations.