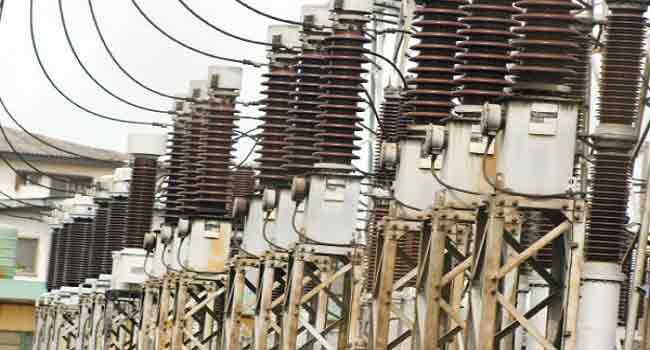 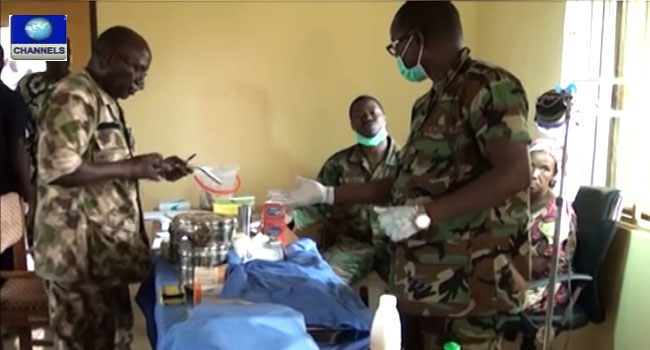 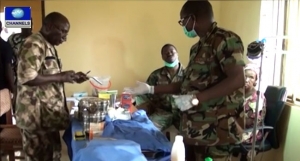 The development, which was carried out by the 22 Brigade Medical Centre of Sobi Barracks in Ilorin, is coming as part of the contributions to communities and civilians in the state.

Addressing the drivers before the commencement of the exercise, Captain Iheagwu stressed the importance of constant medical check-up especially for the commercial drivers.

He noted that this would go a long way in saving lives and avoid sudden deaths of commercial drivers.

The Chairman of the motor garage, Ismaila Eletu, commended the Army for extending the free medical service to them.

He expressed hopes that the medical check-up would further ensure their safety, as well as called for constant and regular provision of the service.

It is expected that virtually 200 commercial drivers would benefit from the three-day free medical exercise. 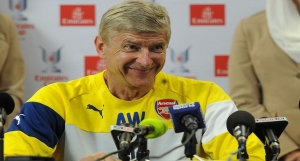 The manager believes the Gunners have every reason to feel positive ahead of the derby against the Red Devils at the Emirates Stadium.

According to Arsenal’s website, Wenger said “I don’t see why we should be absolutely down”.

“We are on the back of three or four good results in the Premier League. Yes, we had a disappointment in the Champions League, and we have to analyse it well.”

“If I say now that we are three points behind Man United, playing Man United at home and I don’t believe that we can win the Premier League, what would you [the media] tell me? You will slaughter me.”

Expressing determination to put right the wrongs of a second straight defeat to Olympiacos in the UEFA Champions League (UCL) last Tuesday, the Arsenal boss said “It’s worrying because when you accept to take the initiative of the game you also have to accept you can lose the game.

“I don’t explain the fact that we lost the two games in the Champions League by being inferior. We’ve played two teams who accepted our superiority at the start (and played defensively).

“If you play offensive football and you lose, everybody kills you. But if you sit for 10 games with a team which refuses to play then you will fall asleep and everybody says: ‘why don’t you attack?'” Wenger explained.

Contrary to the Gunners’ poor performances in the UCL, they have been in strong form domestically, winning three of their last four Premier League fixtures. 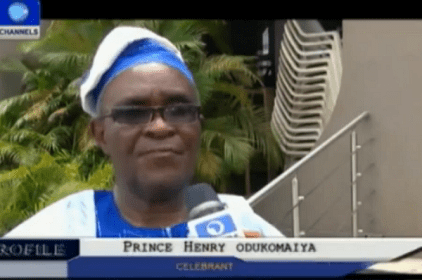 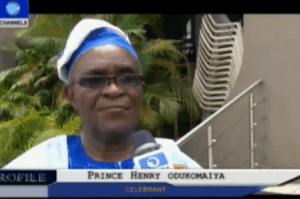