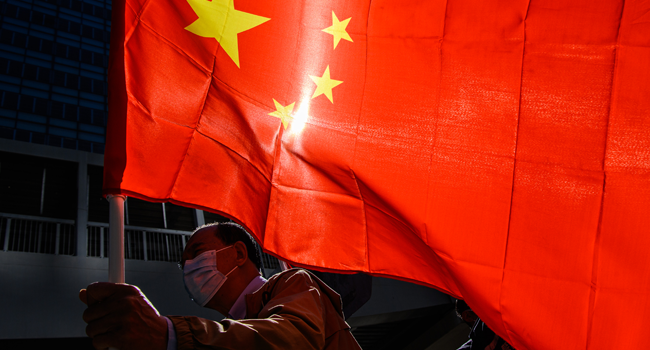 China has banned school teachers from meting out any punishment that can cause physical or mental trauma, after a string of student deaths linked to harsh discipline in recent years.

New rules issued by the Ministry of Education that take effect Monday forbid punishments at schools that humiliate students, as well as reinforcing the existing ban on corporal punishment.

Banned practices include caning, making students stand or kneel on the floor for hours and verbal abuse.

Students are now encouraged to write an apology letter or do classroom chores for minor offences such as forgetting to do their homework.

Those who commit more severe offences like bullying may be suspended or advised to undergo counselling.

China outlawed corporal punishment in 1986, but enforcement has been lax and parents often turn a blind eye to the practice.

The ministry did not say how it plans to punish teachers who do not obey the rules.

Chinese media regularly reports cases of children who have died after being beaten by teachers or have taken their own lives following public humiliation at school.

A 10-year-old girl in the southwestern province of Sichuan died after her maths teacher pulled her ears and beat her head for getting two sums wrong, state news agency Xinhua reported in September.

A fifth-grader in eastern Jiangsu province killed herself last June after her teacher allegedly criticized her essay for lacking “positive vibes”, China Daily reported. The teacher had allegedly slapped her and humiliated her in front of the class.

A new family education law prohibiting corporal punishment at home is also due to be taken up when China’s top legislative body, the National People’s Congress, meets later this week. 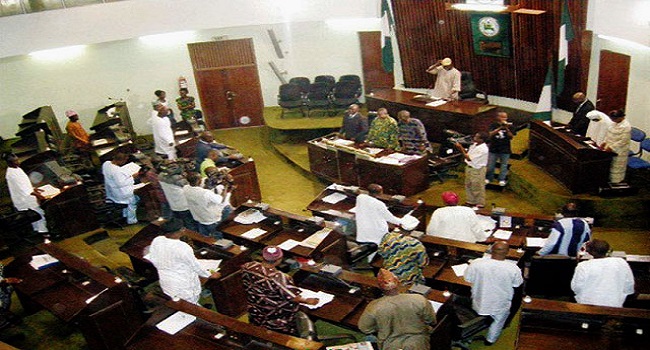 The Ogun State House of Assembly has passed a bill proposing 25 years imprisonment or death sentence for anyone found guilty of land grabbing.

The assembly in its deliberations on Tuesday also prescribed a death sentence if a life is lost during the “forceful takeover of land with the use of any fire arms, offensive weapon, obnoxious or chemical materials.”

The passage of the bill follows the presentation of the report of special joint committees on Lands and Housing as well as Justice, Ethics and Public Petitions.

The Deputy Speaker and sponsor of the bill, Honourable Olakunle Oluomo moved a motion for the adoption for the report of the committee. It motion was seconded by Honourable Adebiyi Adeleye and supported by the whole house.

The bill equally spelt out a N5m fine or 10 years imprisonment or both for anyone found guilty of contracting an agent for the purpose of forceful takeover of any land in the state.

The new bill also spells out punishment for robbery.

According to it, ”any person who commits the offence of robbery shall upon trial and conviction under this law be liable to a sentence of imprisonment of a term not less than twenty-one years, while conviction for armed
robbery attracts death sentence.

The bill which also provides that in case of kidnappings, abductions, violent rituals resulting in death or bodily harm, forcible detention and related offence “where the person kidnapped, restrained detained, kept, abducted or seized dies in the course, the offender shall be liable on conviction to such punishment as provided for the offence of murder under Section 319 (1) Criminal Code Law of Ogun State, 2006 or such other law for the time being in force.”

The bill added that where “the person does no die in the course,
the offender shall be liable on conviction to punishment for life imprisonment with hard labour and without an option of fine”.

The Speaker of the House, Suraju Adekunbi ordered that a clean copy of the bill be sent to the State governor Ibikunle Amosun for his assent.