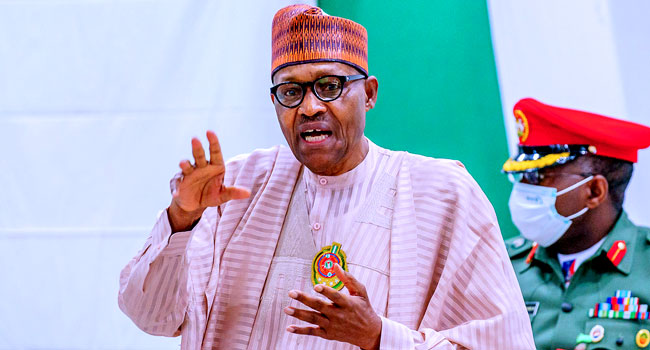 President Muhammadu Buhari has ordered security and intelligence agencies to hasten their moves to rescue the 200 children kidnapped from an Islamic school in Niger State.

The Senior Special Assistant to the President on Media and Publicity, Garba Shehu, made this known on Monday in a statement titled, ‘Expedite action towards release of school children, President Buhari urges law enforcement officials.’

He said President Buhari received a briefing on the latest incident of school kidnapping and condemned it.

“President Muhammadu Buhari has charged the nation’s security and intelligence agencies to expedite efforts towards the recovery of the 200 children kidnapped from an Islamic school in Niger State,” the statement read in part.

He added that President Buhari urged all the agencies involved in the rescue operation to do their utmost in securing their immediate release.

The President also directed the concerned government agencies to extend possible support to the families of the kidnapped children.

Over 200 students were abducted by bandits in Tegina, Rafi Local Government on Sunday.

Meanwhile, Niger State Government has assured that they are taking measures to ensure the release of the school children.

The state deputy governor, Ahmed Ketso while addressing journalists at the Government House said efforts are being put in place to identify the bandits.

Ketso said that though the numbers of the kidnapped school children is not fully ascertained, efforts by security agencies to secure their release have been intensified.

He said there are many government schools in Tegina but the government was proactive to have deboard the boarding schools and made sure every primary and Secondary school has the presence of security agents.

He assured that strategies are in place to secure the release of the abductees the same way those of Kagara boys were released ruling out the option of paying a ransom.

“We don’t pay ransom to abductors. We are trying to negotiate to see how we can bring them back safely,” he said.

He said that the government has made contact with some of the identified parents of the kidnapped children, assuring them of their safe return. The governor made the call on Wednesday at a meeting with the Indonesian Ambassador to Nigeria, Mr Harry Purwanto, at his office in Minna, the state’s capital.

He acknowledged the uniqueness of Indonesian fabrics and informed the envoy that Niger State was endowed with abundant and high quality cotton.

Governor Bello assured the Indonesian business community of conducive business environment that would guarantee profitable return on their investment.

He commended their Small Medium Enterprise (SME) sector and noted that his administration was eager to partner Indonesia with a view to developing and perfecting the SME sector in Niger State.

“We are impressed by the way your country handles her SMEs. We are ready to partner with you to develop our SMEs the way you have developed yours,” he told the visiting ambassador.

The governor also called for collaboration in the areas of agriculture, tourism and youth development, which he said were the priority areas of focus of his administration.

He further acceded to the request for allocation of land for an industrial park in Tegina, Rafi Local Government area of the state for the manufacturing of Indonesian products.

On his part, Mr Purwanto expressed the readiness of Indonesian investors to collaborate with the State government in developing Nigeria’s vast natural and economic potentials.

He said his country and Nigeria had a lot in common and stood to benefit from the over half a century diplomatic relationship.

The ambassador disclosed that a team of investors had earlier visited Nigeria, with the sole aim of establishing an industrial park.

He also commended the efforts of the Niger State Governor towards making the state conducive for its inhabitants. 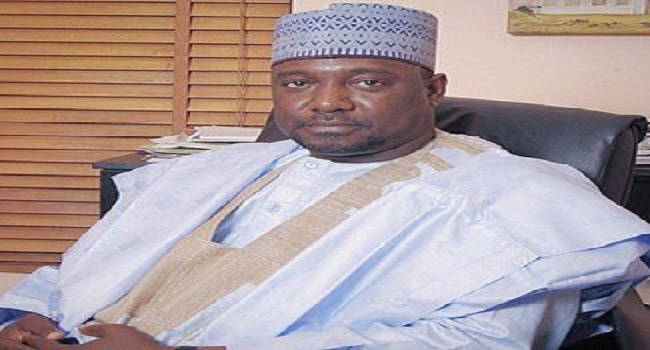 The Niger State government says efforts of a committee mandated to curb the menace of cattle rustlers and other related Crimes in the state tagged “Operation Sharan Daji” have started yielding results.

The Niger State Governor, Abubakar Sani Bello, who set up the committee led by the Secretary to State Government SSG, Mr Shehu Umar Danyaya, said that the committee had contributed tremendously to the identification, recovery and arrests made.

After setting up the committee, the Governor mandated them to provide all the logistics to effect adequate operations by the military task force in conjunction with other security agents to bring the situation under control.

He said that the work of the committee had reduced maximally the issue of cattle rustling in Niger State, as every intelligent information received by the state government was immediately put to use to consistently provide security logistics for quick action.

So far, according to records made available to Channels Television in Minna, the state’s capital, this week a total of 118 stolen cows, 23 sheep were recovered from the cattle rustlers just as five of the suspected criminals, who were all Fulanis, were arrested with sophisticated weapons.

The Operation Sharan Daji Military Task Force presently operating in most of the hot spots in the state has continued to record successful progress in the last three months in Niger State, with a delegation constantly dispatched to various local governments to verify and authenticate the claims of military task force.

The achievements of the team comprising Military personnel from 31 Artillery Brigade, Nigeria Army, Minna, Police Officers, Civil Defence personnel and Vigilante Group led by the military according to record include; working harmoniously with counterpart security in the neighbouring states of Kaduna, Kebbi, Kwara, Kogi and the Federal Capital Territory for its successful operations.

Other achievements were the operations successfully carried out in Zumba, Shiroro, Bassa, Tegina, Lapai – Lambata, Zungeru, Kateregi and Lavun operations where many suspects were apprehended and recovery of cattle and weapons from the suspected criminals in the state.

The task force have commended the support of the state government for its provision of logistics and cooperation to the team and the Miyetti Allah Group, Community leaders and other stakeholders in fighting the menace of cattle rustlers in the state. 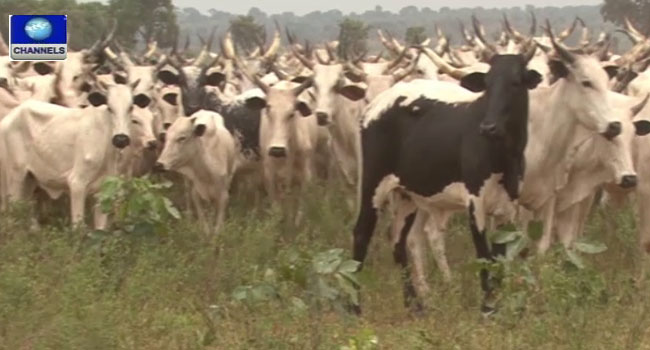 According to a statement from the Assistant Director, Army Public Relations of the Nigerian Army, Captain Njideka Agwu, the operation was led by the Brigade Task Force Commander, Lt Col. Dzarma Zirkushu. Other items recovered include 70 rounds of 7.62mm special ammunition, 19 cartridges of double barrel, one locally made revolver pistol, one empty AK-47 magazine, three handsets and a motorcycle.

Mrs Agwu said that Army authorities had handed over the livestock to the Chairman of the Local Government Council, in the presence of the DSS officer in charge of the council, Mr Barnabas Idzi, the representative of the Nigerian Police, Mr Lawal Yinusa and District Head Alawa, Alhaji Shehu Adamu Gajere.

She added that the aim of the operation was to get rid of banditry, kidnapping and other criminal activities in the area, warning that the Brigade, under the leadership of Brigadier General Baba Ibrahim, would not tolerate criminal acts in the area.

“I want to categorically state that the Brigade will not condone any form of banditry, cattle rustling, kidnapping, rape or any form of criminality in its area of responsibility,” she said.

The Army spokesperson admonished members of the public to go about their normal business without fear of intimidation and also called on any person with useful information to report to the nearest security agency.

Meanwhile, the Police Commissioner in Niger State, Abubakar Marafa, has said that since his arrival in the last two months, there had been no single case of cattle rustling in any part of the state, while cases of kidnapping have reduced to the barest minimum.

He also said that he had warned cattle rustlers, kidnappers, armed robbers and other sundry criminals to leave Niger State, vowing that he was prepared to take the battle to their hideouts across the forest areas of the state.