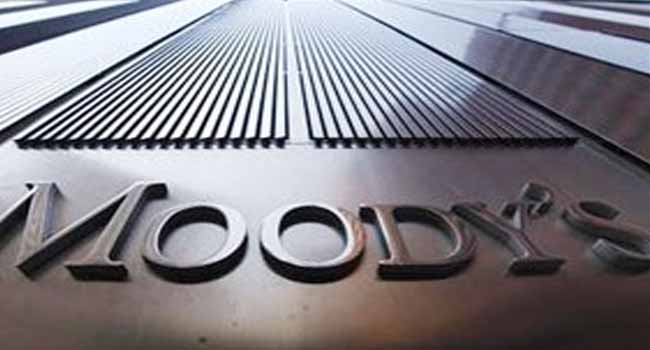 “The downgrade to Caa2 (from Caa1) reflects the increased likelihood of a debt rescheduling or (other measures) that may constitute a default,” it said.

The agency had already flagged three months ago that it was considering downgrading the country’s debt.

Since then, it said Tuesday, “Lebanon’s economic, social and political crisis has further intensified”, threatening to drag growth below zero and “further stoking social discontent”.

“Widespread social protests, the resignation of the government and loss of investor confidence have further undermined Lebanon’s traditional funding model,” it said.

That threatens the viability of the Lebanese pound’s peg to the US dollar and the country’s macroeconomic stability, it said.

Nationwide street rallies have gripped Lebanon since October 17, demanding a complete overhaul of a political system deemed inefficient and corrupt.

The movement forced the government to resign last week and has left much of Lebanon in lockdown, with protesters blocking major roads.

Even before the protests launched on October 17, growth in Lebanon had plummeted in the wake of repeated political deadlocks in recent years, compounded by the war in Syria.

Public debt stood at more than $86 billion, or higher than 150 percent of GDP, according to the finance ministry.

In August, Fitch bumped Lebanon down to “CCC”, while Standard & Poor’s kept it at “B-/B” with a negative outlook.