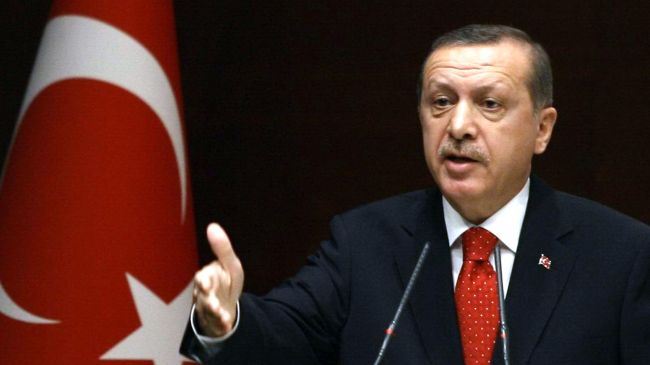 Turkey has removed 350 Police officers from their posts in the capital Ankara, after a corruption probe targeting people close to the government.

It is the biggest shake-up since the police carried out raids in December. Three cabinet ministers resigned after their sons were detained.

The Prime Minister has accused the police and judiciary of a “dirty plot”.

Hundreds of police officers across the country have been dismissed or reassigned in the aftermath of mass arrests by officers investigating corruption claims.

The arrests were carried out as part of an inquiry into alleged bribery involving public tenders, which included controversial building projects in Istanbul.