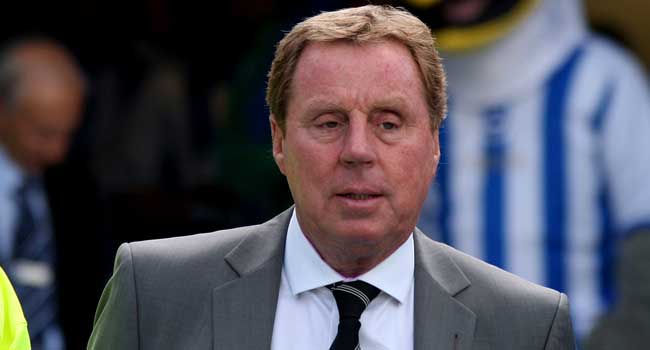 Veteran manager Harry Redknapp was sacked by second-tier Birmingham City on Saturday after a 3-1 home defeat by Preston North End, just his 13th game in charge.

The 70-year-old, whose coaching career has included Tottenham Hotspur and Portsmouth, was briefly hailed as a saviour after he kept Birmingham in the division last term having taken over following a disastrous spell in charge by Italian Gianfranco Zola.

However, despite an influx of players in the close season, Birmingham suffered a sixth successive defeat and have just four points from eight league matches.

“I am disappointed. It’s been difficult, I have had one week with a new team and new players, one week,” Redknapp told the Birmingham Mail.

“It’s not an excuse but today I had three of the forwards missing who I would have picked, probably the three most exciting players in all honesty.

“It takes time to build a football team, not one week. I didn’t get the players in I was after in pre-season and suddenly I have got a load of players in.

“A lot of the targets I was after I couldn’t get over the line. I still felt that given time I would have given them a team that would have been challenging for promotion, I had no doubt about that.”

Birmingham City Manager Harry Redknapp has agreed to stay at St Andrew’s for another one year.

Redknapp, who took over on April 18 after Gianfranco Zola’s exit, guided the Blues to Championship safety at the weekend with a 1-0 victory at Bristol City.

The 70-year-old led Birmingham to two wins in their last three matches as they escaped relegation to League One by two points.

BBC says the former West Ham and Tottenham boss is expected to sign a one-year contract later this week. 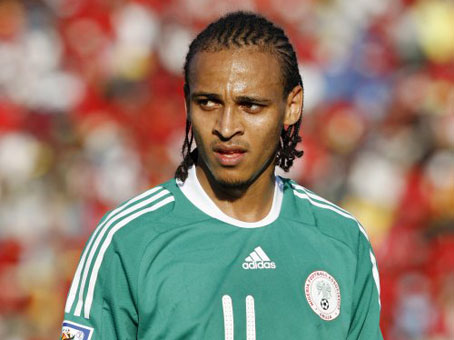 Redknapp revealed his interest for the Nigerian international after goalless draw against his former club Tottenham and his optimistic that the club’s chief executive, Phillip Beard will be making a suitable offer soon.

There were however reports earlier in the week that Rangers had a bid for the West Brom forward Osaze but his club rejected the offer.

Rangers will be returning to the negotiation table to try and come up with a better offer.