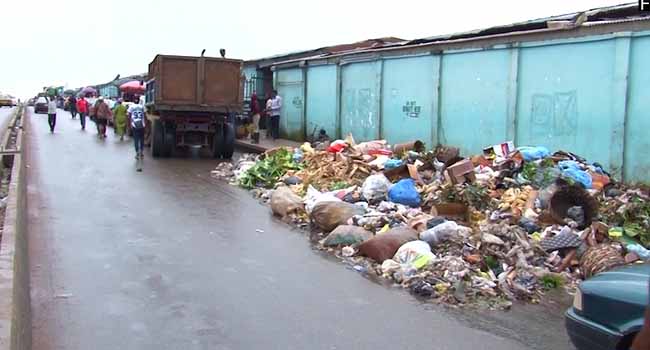 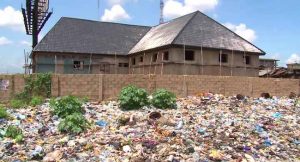 Residents in some areas of Edo State have decried the health implications of indiscriminate dumping of refuse in the state.

One of the residents who spoke to Channels Television complained that inhaling the odour from the waste even leads to stomach upset, apart from other major complications.

Others also appealed to the government to take immediate steps to bring an end to the menace.

A recent survey by an international non-government organisation, revealed that there are 92 illegal dump sites in the Benin metropolis; a situation which a medical doctor said was responsible for most of the illnesses experienced by residents. 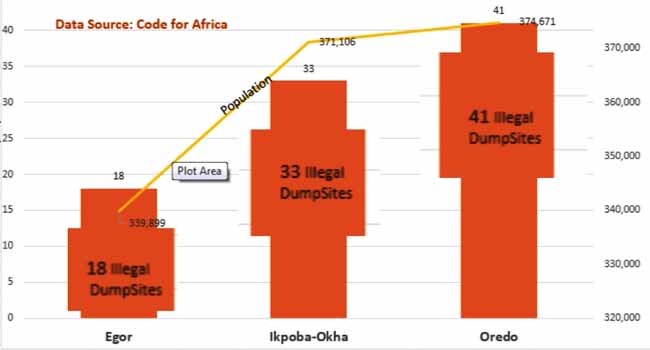 Strict implementation of the waste management laws has, however, been recommended to discourage the indiscriminate dumping of refuse. 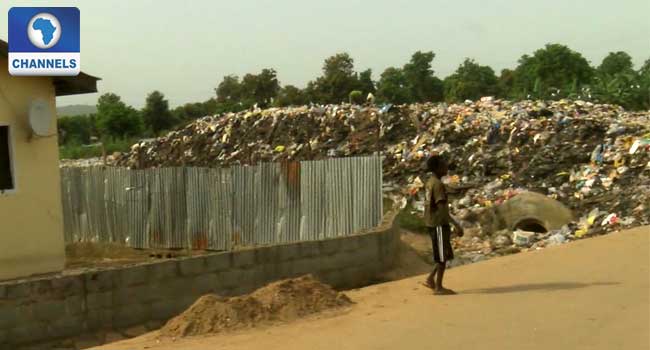 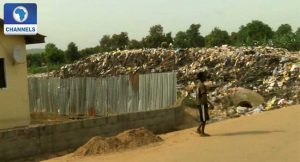 Residents of Kubwa, a satellite town in Nigeria’s Federal Capital Territory have been lamenting the continuous dumping of refuse in their community, saying this has become a health hazard to them.

For a while they have had to contend with a heap of refuse which is also few metres away from a private school.

Staffs of the school complained about the daily practice of burning the refuse in the afternoon.

They described the state of the atmosphere and the smell from the refuse, both of which make learning difficult for the pupils.

Asides the health hazards, the refuse site has also become home to scavengers and this, according to the residents, makes it a security threat.

But the chairman of Bwari Area Council, Mr Musa Dikko, explained that the Federal Capital Development Authority (FCDA) has taken over the responsibility of clearing the refuse.

“The FCD has already accepted our report and have taken charge of both sites and they have assured us it is already considered for contract so that it can properly be evacuated.

“As at now it has gone beyond the council’s strength,” he told Channels TV.

He also charged the residents to take the responsibility of stopping indiscriminate dumping of refuse within their area. 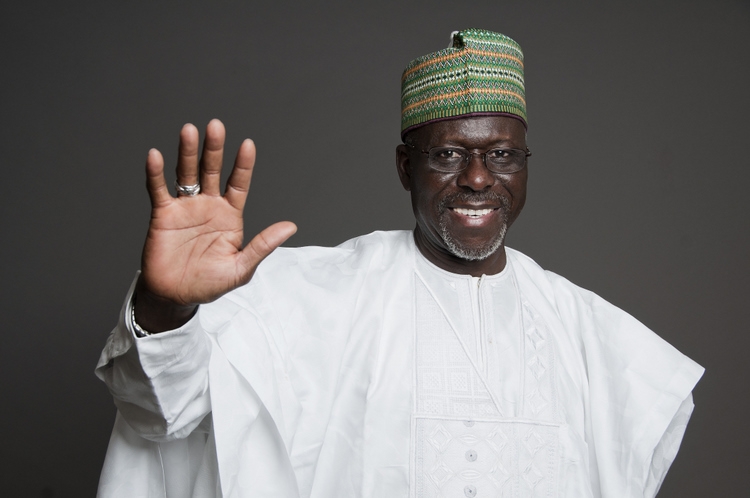 The Kogi State Government says it has adopted a participatory approach towards getting its indigenes involved in cleanliness and environmental sanitation.

The State Deputy Governor, Yomi Awoniyi, stated  this when he received in audience, the Minister of Environment, Mrs Laurentia Malam, who was represented by Mrs Funmilayo Oyeyipo.

Mrs Oyeyipo, who is the Team Leader of the NESD Organizing Committee, was in Kogi State to hold consultations, and deliberation plans towards the forthcoming commemoration of the National Environmental Sanitation Day 2014, which Kogi State has been selected to host.

In her speech, she described environmental sanitation as an essential factor contributing to the health of Nigerians, stating that Kogi State was selected to host the 2014 National Environmental Sanitation Day in recognition of the proactive environmental protection policy of the Capt. Idris Wada-led administration.

While giving his key note address, the Deputy Governor, who represented Governor Idris Wada, revealed that Kogi State was in the process of procuring equipment to embrace refuse collection and disposal of waste in the state capital.

Awoniyi stated that the state never had a refuse dump since its creation but that the present administration has made beautification and sanitation a key component in its transformation agenda by establishing a refuse dump.

The Deputy Governor then asked for greater collaboration between the Federal Ministry of Environment, describing the visit by the ministry as a harbinger of better things to come in the sanitation of the state. 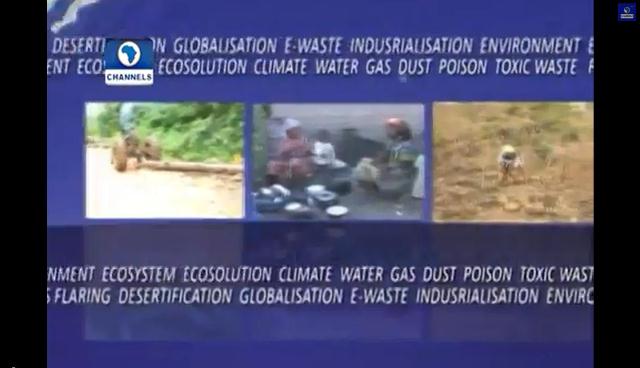 There’s a consensus among leading scientists that global warming is caused by human activity. Earthfile on this edition looks at what, if anything should be done about it.

Many are pointing at waste management. In Nigeria, the way some dispose their wastes is the headache for many.

The man-made burdens on the earth’s land, water and air are diminishing the natural ability of the earth to restore itself.

It is not socially acceptable to impose the burden of our own waste on another person. Moving forward, Earthfile on Channels Television says it is high time you started having a second thought before disposing that waste.

There are too many wastage everywhere all the time.