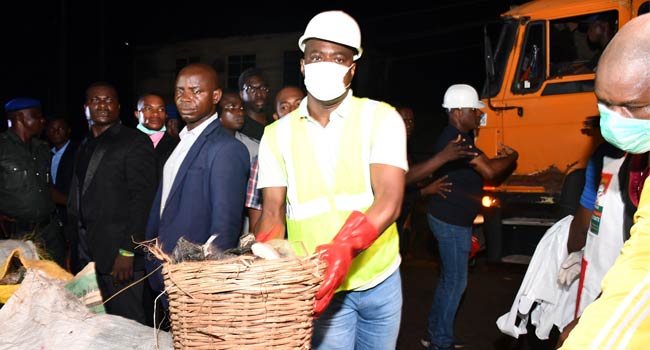 Oyo State Governor, Seyi Makinde, has declared a state of emergency on refuse collection and waste management in the state.

The governor’s decision follows the re-appearance of refuse and filth on streets in the state.

Makinde during an extraordinary meeting at the Executive Council Chambers in Ibadan, the state capital, said waste management has become a matter of emergency, adding that poor waste management could have wider implications on the state of health of individuals in the state.

“I am sure that most of you must have gone through our state and have noticed that as far as our solid waste management is concerned, we are all living in the midst of filth basically. “Apart from these wastes being an eyesore, it also has wider implications as far as health is concerned, because when you have a filthy environment, all kinds of health challenges will come in. We need to declare an emergency on our solid waste management. It is a big issue for all of us and we have to take the bull by the horn. We have to take leadership.

“What I have asked to be done is to, first of all, mobilize all resources possible and we will all be out this evening (Monday evening) to do the cleanup. We have trucks and have mobilized workers and we will take off,” he said.

Makinde also warned that no one should misconstrue the exercise for showmanship, adding that a serious issue like waste disposal has to be taken with all seriousness.

“This is not for showmanship but a serious challenge that we have. If we don’t do it, I can bet that a few weeks down the line, we will see the impact at our hospitals.

“I have also heard that there are saboteurs who neatly arrange thrash on the median. Well, I wish them luck because we now have security personnel involved and anyone caught importing waste to Oyo State will be dealt with according to our environmental laws.

“I believe, from our projection, that within the next three to four weeks, we should have a permanent solution in place, a model that will be sustainable and that will also be full-proof for the saboteurs.” 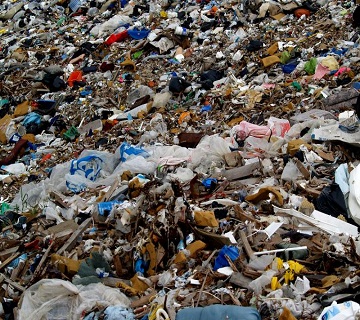 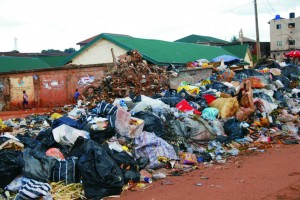 Residents of Sabon Tasha, Barnawa and Kakuri areas in Kaduna metropolis have called on the State Environmental Protection Agency (KEPA) and Ministry of Environment to intensify efforts in evacuating refuse and other waste materials that are currently scattered all over the area and capable of creating health problems for them.

The residents, who complained that authorities concerned have not lived up to their responsibilities of keeping the environment clean, feared that if urgent steps are not taken to evacuate the heaps of refuse around people’s homes, there could be an outbreak of cholera, malaria and other airborne diseases in the affected areas.

While the residents blame government for ineffective waste management system, the authorities accused the residents of being responsible for the problem due to their indiscriminate disposal of refuse and other waste materials.

A visit of our correspondents to Narayi, Sabon Tasha, Kakuri, Barnawa and Rigasa all located within the metropolis leaves much to be desired, as there was no presence of waste collectors in these areas.

Therefore, refuse and other waste products continue to litter the streets on daily basis, which residents say is creating a germ-infested environment for them.

Although the State Government says it spends over N130 million monthly on environmental sanitation, the impact is not felt in the communities around the state capital.

The State Commissioner for Environment, Kasimu  Abubakar, told Channels Television that government was not aware of the plight of these residents.

He said that his ministry had mapped out over 111 designated dump sites for refuse disposal.

He also blamed the residents for the indiscriminate dumping of refuse and advised residents to follow the standard procedures recommended by government in order not to contact air or water borne diseases.

Kaduna is the third largest state in Nigeria with a population of over 7 million people. Out of this number, majority of the populace reside within the city centre comprising of four Local Government Areas, namely Kaduna North, Kaduna South, Chikun and Igabi local councils.

With increase of satellite towns and influx of people into the state on daily basis, one major problem confronting the metropolis is the issue of poor waste management.

Environmental experts have overtime posited that disposal of waste in unsanitary or unhygienic conditions can lead to huge health and environmental problems.