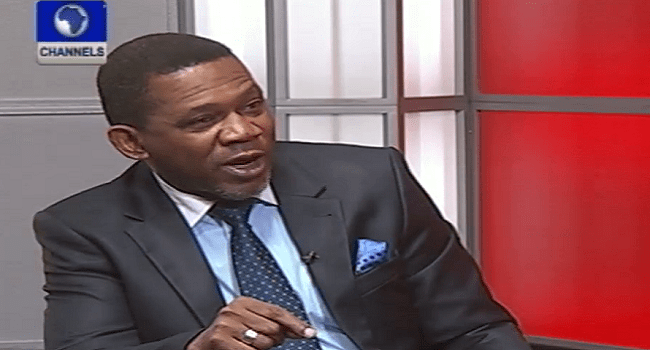 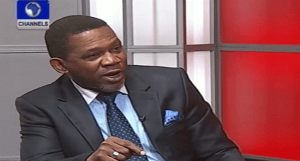 The incoming administration of General Muhammadu Buhari has been asked to focus on building an inclusive society that will reduce poverty in Nigeria and promote development.

A Regional Director of UK’s Department for International Development (DFID), Mr Sina Fagbenro-Byron, gave the advice on Friday while giving his opinion on the expectations from the incoming administration.

Mr Fagbenro-Byron’s said the Buhari’s administration is expected to focus on the Millennium Development Goals (MDGs) set for the 2016 to 2030 period.

“We had the MDGs with a new set of sustainable development goals within 2016 to 2030. Some of the goals are to deal with poverty, ensure that things are inclusive, deal with diversities and potential conflict.

“Buhari tends to create a sought of calm environment. They should learn a lesson from the past government,” he said, pointing out that for the administration to be able to deliver good governance, it would need some elements of capability and capacity.

He emphasised the need for the administration to go beyond party’s campaign promises and set out a plan of actualising them.

“They should have a clear vision. It behoves on the new administration to look at what strengths they have.

“For the first time, we are actually having a leadership that determined in clear terms where we are going.

“We must demonstrate love for each other to be able to move the nation forward. We must pull out visions from the abstract to actual national development plans that could be measured, with visible indicators and build an inclusive society. Nigeria has a massive population and the mass of its population and diversity must be adequately managed.

“The deliverance of governance is a two-way thing. Nigerians must support our government to be able to achieve set goals. We should have a clear mind. It starts with what the government must do and what we must do together.

“It is not easy but you can deliberately achieve it,” Mr Fagbenro-Byron stressed.

He decried the poor study of history in Nigeria, stressing that there was no way the nation could give proper orientation to its young ones without history.

“When you do not teach history you don’t learn lesson. Orientation starts with the body language of our leaders and good communication with the people.