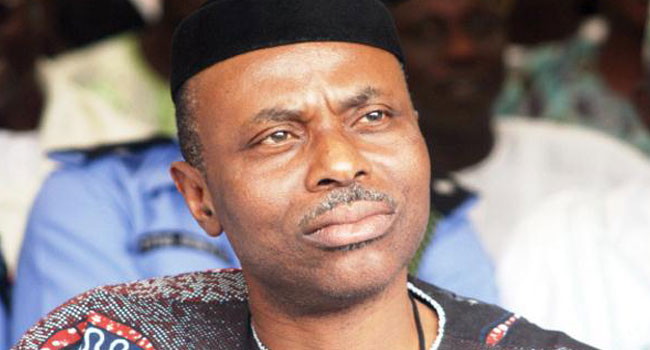 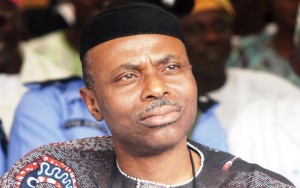 This decision was announced by the Abia State Governor, Mr Okezie Ikpeazu, after a meeting of the governors in Abuja that lasted about four hours.

Governor Mimiko takes over the leadership of the forum from former Akwa Ibom State Governor, Mr Godswill Akpabio who is now a Senator of the Federal Republic of Nigeria.

As part of the resolutions reached at the meeting, the governors also condemned the relocation of the Electoral Tribunals of Rivers, Taraba and Akwa Ibom States to Abuja, Nigeria’s capital city.

The All Progressives Congress had requested that the Akwa Ibom State Governorship Election Petition Tribunal should be relocated to Abuja.

Their request was granted by the President of the Court of Appeal.

The party had rejected the result declared by the Independent National Electoral Commission, which proclaimed the candidate of the Peoples Democratic Party, Udom Emmanuel, winner.

It alleged that the election was marred by widespread electoral malpractices, disenfranchisement of its supporters and a declaration of votes for the PDP in violation of the provisions of the Independent National Electoral Commission that required that all votes cast be duly accredited.