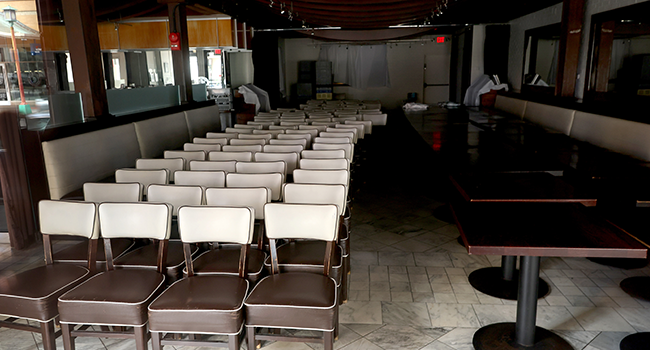 A customer left a $10,000 tip to be divided among the employees of a Florida restaurant, a day before it was forced to close because of the coronavirus outbreak, the owner said.

Ross Edlund, the owner of Skillets in Naples, Florida, said on the restaurant’s Facebook page on Thursday that the gesture shows there are still “truly fantastic people in the world.”

“We have an amazing Skillets family that extends to our guests as well,” Edlund said. “We couldn’t be happier to be a part of a community where this type of generosity exists.”

Edlund told the local newspaper, the Naples Daily News, that the customer handed $10,000 in cash to the manager of the restaurant last week, a day before the state’s governor ordered the closure.

“It’s funny because we have regulars who have been coming in forever, and they’re our friends but we don’t always know their names,” he said.

“We know their faces, their orders, their favorite tables, but we don’t know exactly who they are.”

Edlund said the $10,000 was evenly split among the restaurant’s 20 employees with each receiving $500.

Edlund owns a total of 10 Skillets restaurants and he told the newspaper that he has had to lay off 90 percent of his 200 employees.

Eight of his restaurants are still operating, he said, offering takeout service with a skeleton staff. 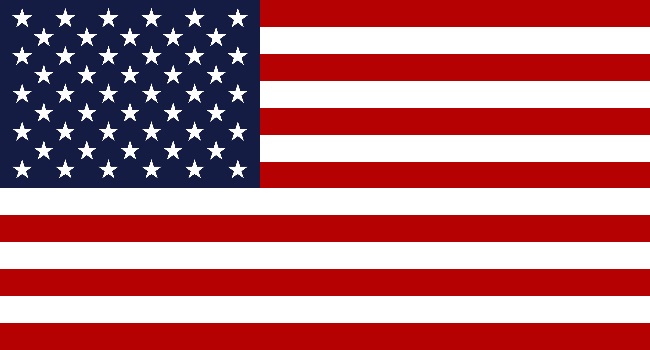 A nude gunman shot dead three people and injured at least four more in the early hours of Sunday at a restaurant on the outskirts of Nashville, Tennessee, police said.

The Metropolitan Nashville Police Department said in a statement that the shooting occurred at a Waffle House restaurant in Antioch, a suburb southeast of Nashville, at 3:25 am (0825 GMT).

“A patron wrestled away the gunman’s rifle. He was nude & fled on foot. He is a white man with short hair,” the statement added.

A following statement named 29-year-old Travis Reinking, of Morton, Illinois — a village located some 450 miles north of Antioch — as a person of interest. Police said the suspect arrived in a car registered to Reinking.

They added the gunman, who had shed his coat, was last seen walking on Murfreesboro Pike, where the 24-hour diner is located.

Local media citing police on the scene reported the gunman was armed with an AR-15 assault rifle — a weapon commonly used by mass shooters in the US, where debate over gun control is fierce and shootings are all-too-frequent.

Reports added at least one victim was taken to Vanderbilt University Medical Center, located in Nashville itself.

In the wake of the Florida massacre, student survivors launched a gun control campaign — drawing hundreds of thousands to demonstrations — and businesses including Walmart and Dick’s Sporting Goods took measures to restrict access to assault weapons and firearms in general.

However, Congress is sitting on its hands when it comes to the issue.

Meanwhile, an ABC News/Washington Post poll published Friday suggested that support for a ban on assault weapons has risen sharply in the past few months.

Sixty-two percent of those polled said they support a nationwide ban on the sale of assault weapons, up from 50 percent in mid-February and 45 percent in late 2015. 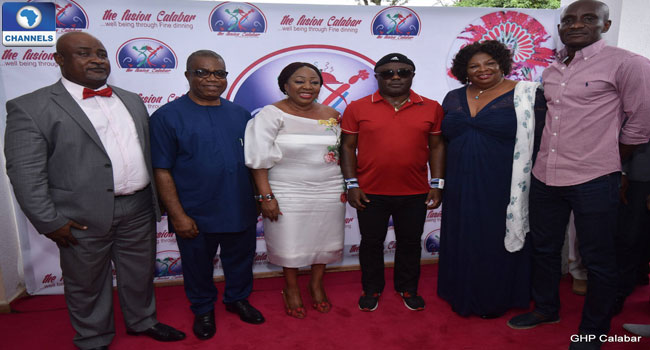 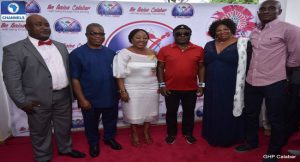 A restaurant, the Fusion, set up by prominent Bakassi leader, Senator Florence Ita-Giwa, has opened in Calabar, the capital of Cross River State.

At the opening of the restaurant, the Governor of Cross River State, Professor Ben Ayade, reaffirmed his administration’s commitment to supporting indigenes who decide to establish investments in the state.

He said: “Senator Florence Ita-Giwa is a dream and pride of Cross River State.

“She is one of those great assets of the state, and we laud you for having the courage to come here and invest in the state. As part of efforts to encourage you, all the bills at the opening of this restaurant will be paid by the state government.

“As a person, as Ben Ayade, I am donating the sum of five million Naira. This is to show Cross Riverians that if they indeed come to invest in Cross River, the government would be there to support them”.

Whoever Wants To Eat

Speaking at the Opening, Senator Ita-Giwa said the Fusion was going to serve meals that would take into consideration the wellbeing of whoever wants to eat.

According to her, the restaurant is aimed at uniting all members of the society, hence the name, The Fusion.

“This place is going to unite young and old, forward looking children, hardworking people and so on.

“We are going to have food that will take your well-being into consideration. You will eat and have energy and look like I do at 70, still very energetic. I don’t have joint pain, no knee pain.

“I am the only 70-year old that does the 12 km Carnival walk. So if you eat the Fusion food, you will be like Ita-Giwa. Everything here is measured. Like the salt here is sodium-free. The oil here is cholesterol free. What I am serving here is what I eat and I like my life,” Ita-Giwa said. 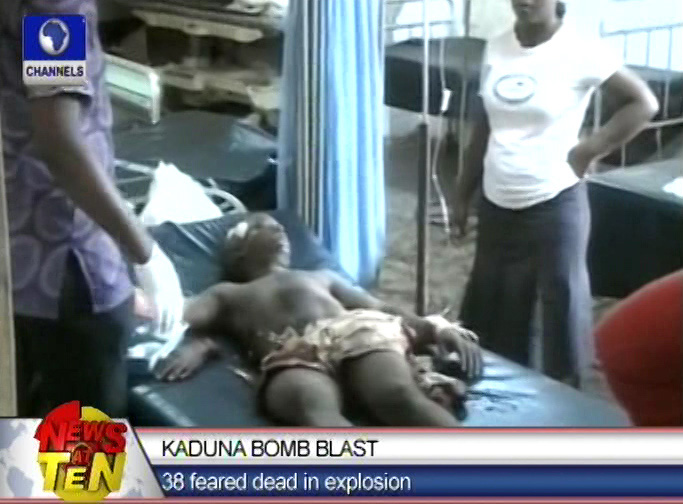 No less than 38 people died on Easter Sunday from suicidal car bomb explosion in the Northern region of Kaduna state in Nigeria.

The bomb which exploded at Sadauna road left charred motorcycles and other debris on the side of the road as people were gathered at a restaurant to eat.