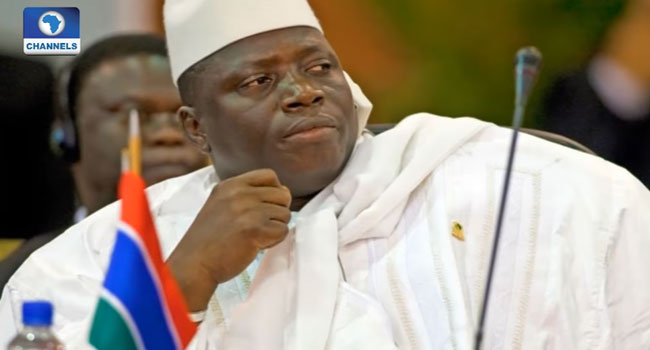 Banjul on Thursday condemned former president Yahya Jammeh’s pledge to come back to the West African country in a leaked phone call that went viral on social media.

“Neither man nor (spirit) can stop me from coming back to The Gambia,” Jammeh said in the leaked tape, comments the current government subsequently called “shocking and subversive”.

It said that in light of Jammeh’s record of “state-orchestrated disappearances, kidnappings, murders,” it would act accordingly and decisively, without further elaborating.

revealed in significant detail the former President’s desperate efforts to stay politically relevant in The Gambia even as his trail of terror and economic crimes are being cased for potential criminal prosecution,” the government said in a statement.

On Tuesday, the former ruling party, Alliance for Patriotic Reorientation and Construction (APRC), said it was probing the leak of a call between its members and the ex-president – the first time the country’s old ruler has been heard of since he fled in 2017.

Jammeh, whose 22-year-rule was marked by numerous human rights violations, lost the presidential election in December 2016 to then opposition leader Adama Barrow.

He went into exile in Equatorial Guinea in January 2017 when armed intervention helped end his rule.

There have been numerous calls for Jammeh to be returned to his native country to be prosecuted for the alleged human rights abuses, including the killing and torture of opponents — although a share of the population still supports him. 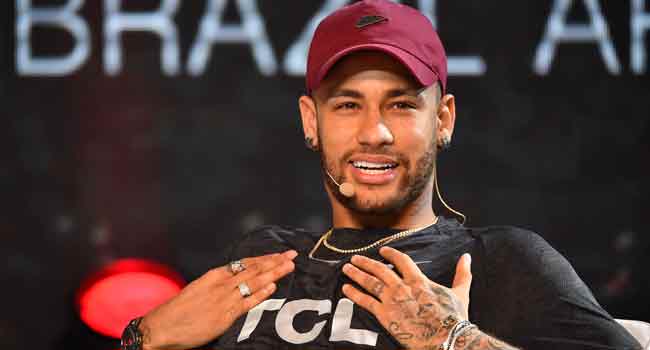 Brazilian superstar Neymar is expected back in Paris a month before the World Cup begins in Russia, French media reported on Sunday.

Paris Saint-Germain forward Neymar has been recovering in his homeland since undergoing surgery on a broken bone in his foot on March 3.

He had been injured playing for PSG in a league match against Marseille on February 25, just before a crucial Champions League last 16 second-leg clash with Real Madrid.

French newspaper L’Equipe said he will return to Paris in “mid-May at the latest” to take part in PSG’s end of season celebrations.

RMC radio, though, said he would be back in “early May” to complete his rehabilitation in Paris alongside his two physiotherapists.

His injury sparked a club-versus-country tug-of-war as PSG wanted to try to get Neymar fit in time to play against Real while Brazil were eager to wrap him in cotton wool to ensure he is firing on all cylinders at the World Cup, starting on June 14.

Brazil won that battle as Neymar went under the knife as PSG were sent crashing out of Europe.

PSG’s last match is on May 19 against Caen, after which they will celebrate their success in regaining the Ligue 1 title, winning the League Cup and perhaps also the French Cup — they play third-tier Les Herbiers in the final on May 8.

Earlier this week, Neymar said he was due to undergo tests on May 17 to determine whether he is fit to start playing again.

It means he is almost certain to play no further part in PSG’s season but that would leave him a month to regain match sharpness ahead of the World Cup, something he said on Tuesday he was confident of doing.

“I will arrive better than I was before,” he said at a publicity even in Sao Paulo. 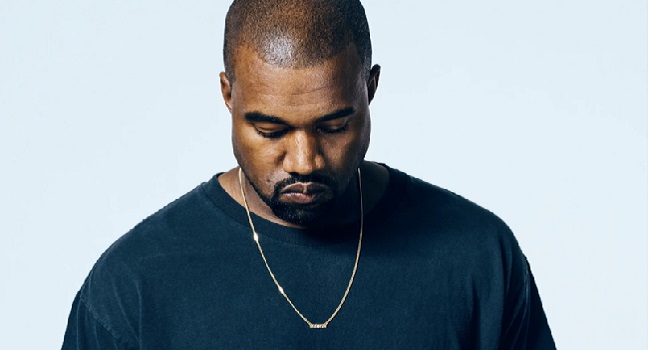 Rap superstar Kanye West is back nearly a year after suffering a breakdown — making a brief musical appearance in which he appears to keep his feud with Taylor Swift alive.

West, a once omnipresent celebrity with a prolific media presence and high-profile marriage to Kim Kardashian, abruptly ended a tour and was hospitalized in November 2016 after unusual rants on stage.

Making his most visible appearance this year, West contributed a verse on a song released Tuesday by Cyhi The Prynce, an Atlanta rapper whom West earlier signed to his label imprint.

The song, “Dat Side,” expounds on the perils of fame and hits back at critics, with West speaking of being African-American in his affluent Los Angeles neighborhood.

“Neighbors said they think I gave the neighborhood a black eye,” the 40-year-old father of two raps.

He also appears to reference his ongoing rift with Swift. In his 2016 song “Famous,” West boasts that the pop star may have sex with him as he takes credit for her celebrity — a reference to how he disrupted her at the 2009 MTV Video Music Awards.

Swift voiced anger at the lyric and hit back in “Look What You Made Me Do,” a vindictive track released in August.

West on the latest track references the name of the controversial song as he raps: “The people claim to know you… get famous on you / Then they go and blame it on you / You just good, they can’t ignore you.”

West’s last major public appearance following his hospitalization came in December when he unexpectedly showed up at Trump Tower in New York to meet then president-elect Donald Trump — whose aides said he was mulling an official role for the rapper. 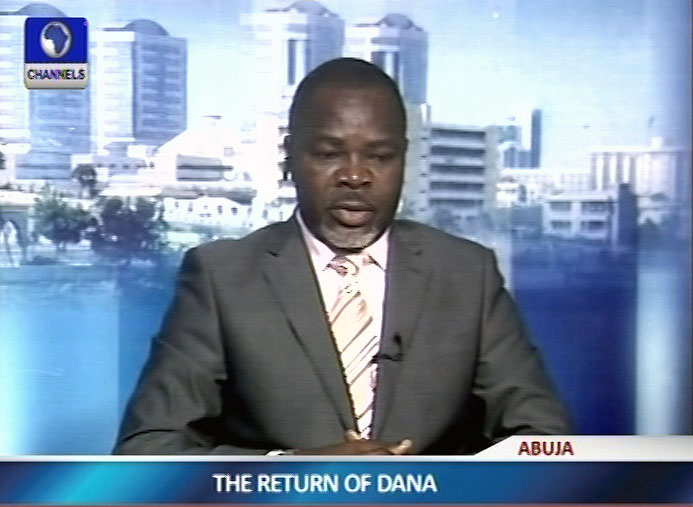 Joe Obi, the Special Adviser to the Minister of Aviation was a guest on our Breakfast Show ‘Sunrise Daily’ to discuss the return of Dana airline to flight operations after the suspension placed on the airline company was lifted.

The Special Adviser said the standard norm all over the world is not to ground airlines for incuring air mishap so the withdrawal of Dana Airline’s license to fly was never to punish the airline company for the crash but was for the aviation sector to look at the several loopholes and proffer a solution to them.

On why Dana airline was reinstated, Joe Obi said they are satisfied with the technical audit by the airline.