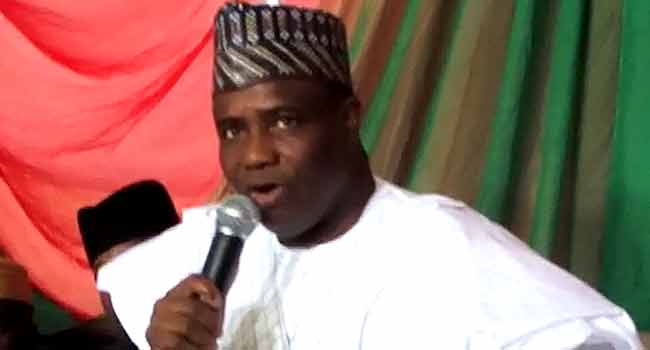 Speaking shortly after casting his vote in Ward 011 Kofar Ajiya in Tambuwal Local Government Area, the governor said that if the process continued in the manner he saw on Saturday, the outcome of the result would be satisfactory to all political parties.

He also said that his party would accept the outcome of the elections as long as it was free, fair, credible and violence-free.