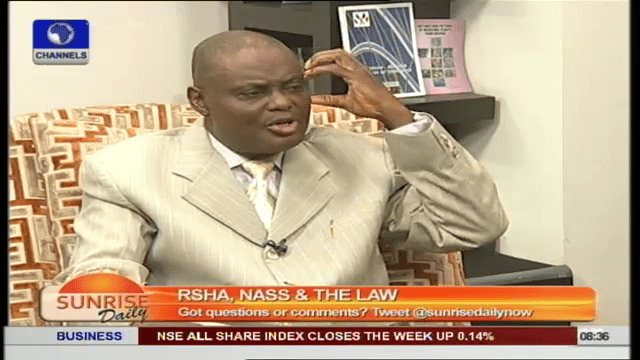 A public affairs analyst, Chima Nnaji, has described the Rivers Assembly crisis as a ‘cocktail of misdeeds’ on both sides of the divide, pro and anti Amaechi factions, adding that the investigation being carried out by the Inspector general of Police may not be genuine.

“I’m not too keen about investigations in Nigeria because investigations sometimes are contrived to solve a problem whose outcome is already pre-determined”.

Mr Nnaji disclosed this while speaking as a guest on Channels Television’s breakfast programme, Sunrise Daily on Monday.

He described the political crisis in Rivers state which culminated in a fight in the state house of assembly as a ‘total mess’.

Mr Nnaji said the best approach to take would have been for the majority of the lawmakers to ignore the minority which conducted a session impeaching the Speaker and suspending them.

The impeachment process, which was ‘terribly uncoordinated’ and in a ‘haste’ was also ‘petulant’ and ‘uncouth’, he said.

He called on the House of Representatives, the Senate and the Inspector general of Police to put things in proper perspective.

The IG should investigate the Commissioner of Police and commend him if he was doing his job professionally. 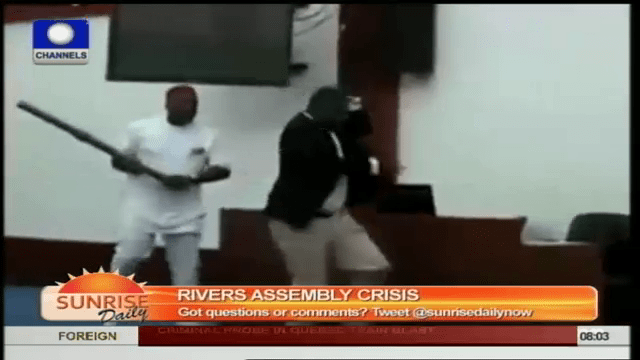 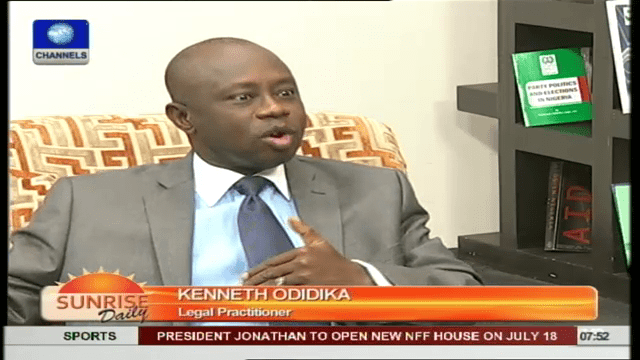 A legal practitioner, Kenneth Odidika, on Thursday analysed the Rivers State Assembly crisis, stating that the incident is ‘symptomatic’ of what the Nigerian political system is about.

Speaking on Channels Television’s breakfast programme, Sunrise Daily, Mr Odidika decried the actions of a lawmaker, Chidi Llyod, who was filmed assaulting a fellow lawmaker with the mace of the State House of Assembly.

Mr Lloyd was subsequently rushed to the Government House clinic where he received treatment for injuries allegedly inflicted on him before he battered his colleague.

Mr Odidika, a former politician with the People’s Democratic Party, claims that any wounds on Mr Lloyd may have been self-inflicted to gather pity as such is typical of the nation’s political class.

Narrating his experience as a former politician, he questioned the credibility of Lloyd’s medical condition, asking how someone who was seen attacking a victim land in the hospital for injuries.

He said that Lloyd must be ‘Mike Tyson’ to have had enough strength to attack someone who allegedly attacked him first.

Politics in Nigeria, he added, is all about personal interest and the saga in Rivers state is the same thing that happens all over the nation, only that the situation reached a ‘boiling point’.

“The average Nigerian politician is very devious” he said, stating that this could be an initiative of either the pro-Amaechi faction or the anti-Amaechi faction.

“The characters that have the appellation leader or leaders in Nigeria will not, from what I’m seeing or from what I’m observing, take Nigeria anywhere, except downhill.”

He called on Nigerians to “rise and take back their country.” 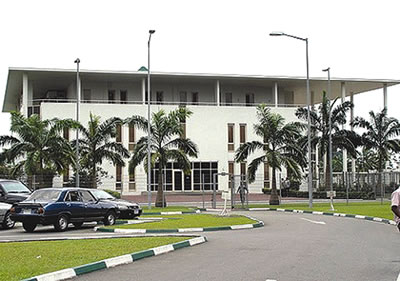 The controversy in the Rivers state House of Assembly is still intense as the police are said to be currently battling a crowd of protesters in front of the Government House. in Port Harcourt, the state capital.

Our correspondent, Grace Ekang, reports that there might still be trouble underway as some youths from different local government areas of the state went to the Governors residence in Port Harcourt to show solidarity with the state Governor, Chibuike Amaechi, over the crisis rocking Rivers tateHouse of Assembly.

Tuesday’s violence was sparked off following an attempt to impeach the Speaker of the House of assembly, Mr. Otelemaba Amachree.

Five members of the House opposed to the Governor had engaged about 13 of their colleagues in a fight shortly after the pro-governor lawmakers resisted the move to remove Mr Amachree.