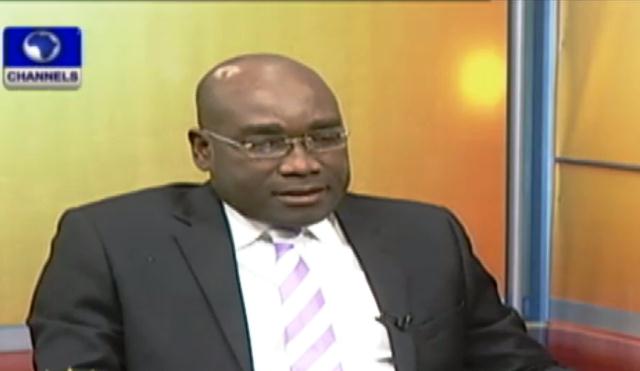 A Legal Practitioner, Ikechukwu Ikeji, says the Police raid on the Save Rivers Movement rally in Port-Harcourt on Sunday, January 12, may be justifiable under the Nigerian Constitution.

He threw his weight behind the point of view that everybody’s right of association is guaranteed under the Nigerian Constitution and those rights of association “include the right to hold demonstrations and sundry kinds of rallies.”

He, however, noted that Section 45 of the same constitution goes further to derogate from that right by saying that “nothing in the constitution or in some of the sections mentioned, including the right to freedom of association shall render invalid any law that is made by the National Assembly, that is reasonably justifiable in a democratic society for the interest of public safety.”

He explained that this implied that a law could be made by the National Assembly in any form to curtail some of those rights so as to ensure public safety.

He went further to state that the Police Act is such law that the National Assembly had made which curtails the citizens’ rights of association for the sake of ensuring public safety, law and order. This according to him, empowers the Police to step in if it sees “that a particular situation may be likely to result in breakdown of law and order.”

He insisted that it would be left for the court to decide who was right or wrong in the Rivers State crisis.

Watch this video for more of Ikechukwu Ikeji’s arguments.