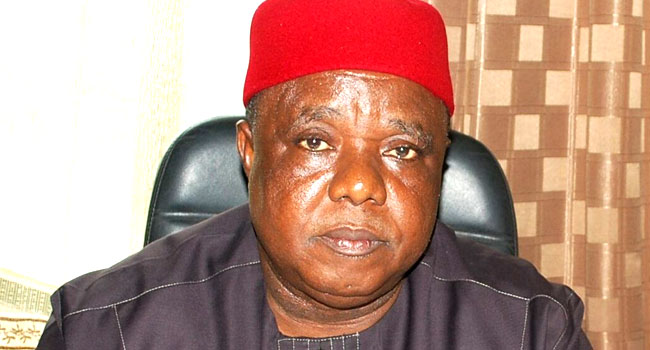 The Revenue Mobilisation Allocation and Fiscal Commission (RMAFC) has announced plans to commence the process for a new revenue sharing formula for the federal, state, and local governments.

RMAFC Chairman, Elias Mba, made the announcement on Tuesday at a press briefing in Abuja.

“I want to reiterate that the commission is highly determined to produce, within the shortest possible time, a new revenue sharing formula that will be fair, just, and equitable to the three tiers of government,” he told reporters.

Under the new regime, according to Mba, revenue for the federal, state, and local governments as proposed by the commission is pegged at 52.6 per cent, 26.7 per cent, and 20.6 per cent respectively.

He believes the new sharing formula will help address issues of poor infrastructure, ecological challenges, and the series of agitations for a review.

The new revenue sharing formula is expected to be implemented by the end of 2021, 28 years after the commission conducted a review.

“The commission has programmed to complete this review process by the end of 2021. I am glad to observe that the response so far from Nigerians is very impressive,” Mba said.

“On this note, I call on all Nigerians to be part of the current exercise by making relevant inputs that will enrich the exercise and give their unalloyed supported to the commission to achieve its desired goals.”

Members of the RMAFC committee are made up of representatives from all 36 states and the Federal Capital Territory (FCT), as well as Mba who is the chairman.

As of August 8, all states and the FCT have a representative each in the committee, except Bauchi, Enugu, Imo, and Kogi.

Listed in the 1999 Constitution as one of the 14 Federal Executive Bodies, RMAFC was established to handle revenue allocation and fiscal matters on a continuous basis. 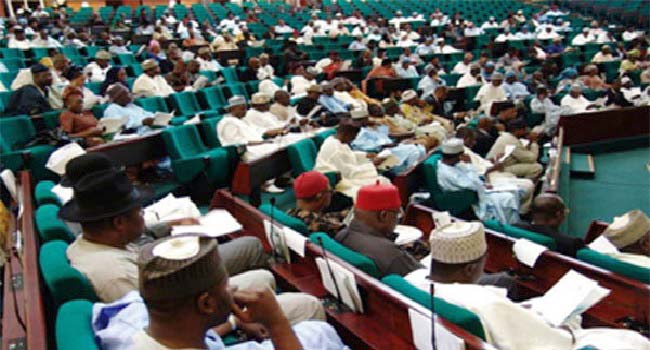 Nigerians have been assured that legislators’ allowances that is generating controversy will soon be put across to the people for discussion with a view to finding what will be appropriate as allowances to the lawmakers.

Speaker of the House of Representatives, Yakubu Dogara, told Journalists that the House will be conducting a legislative needs assessment by competent Civil Society Organisations (CSOs) in conjunction with development partners, to discuss the issue of allowances received by the legislators.

Dogara, who spoke to Journalists in Jos, North Central Nigeria, after visiting the Governor of the state, Simon Lalong, explained that the salaries of the legislators were fixed by the Revenue Mobilisation Fiscal Allocation Committee (RMFAC), while the allowances are subject to discussion.

The Speaker also addressed issues of the economy as it affects states owing salaries which he believes would soon be properly addressed in spite of the economic depression.

With the stability enjoyed by the out-gone National Assembly, the newly elected Speaker gave an assurance that fairness and justice would be ensured at the zonal and state levels, in order to stabilise the Lower Chamber.