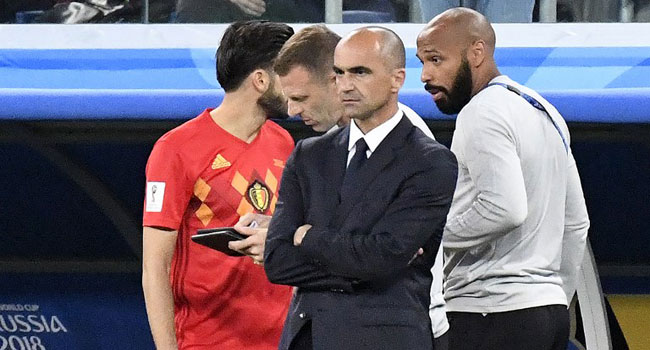 Belgium coach Roberto Martinez bemoaned the goal his team conceded from a corner to lose a tight World Cup semi-final to France in Saint Petersburg on Tuesday.

French centre-back Samuel Umtiti nodded home at the near post six minutes into the second half to give his side a 1-0 win and a place in their third World Cup final, where they will play England or Croatia.

“The difference sadly is a set play in a very close and tight game,” said Spaniard Martinez.

“I couldn’t ask more of the players’ attitude. If you are going to have to lose such a match, which is bearable, it is the manner in which our players lost, pushing for everything, trying everything till the final whistle.

“We have to get rid of this feeling and finish on a high as that is nothing more than the players deserve, not to leave with a sour taste. Disappointed, of course, you can’t be anything else.”

Belgium’s ‘golden generation’, led by Eden Hazard, Kevin De Bruyne and Vincent Kompany, have still failed to reach a major tournament final despite boasting one of the best teams in the world. 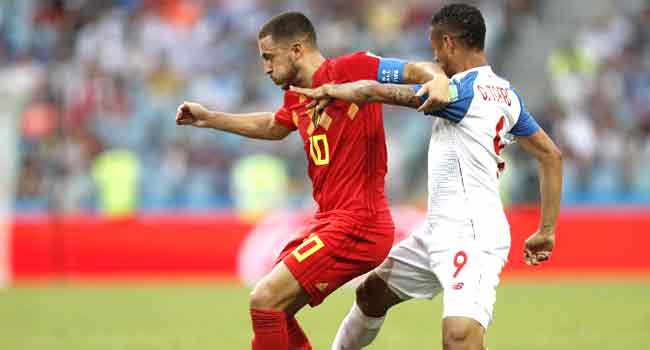 Belgium coach Roberto Martinez said he is concerned aggressive targeting of Eden Hazard by opposition defenders could lead to his side losing their captain and star player at the World Cup.

Belgium ran out 3-0 winners over tournament new boys Panama in the Russian Black Sea resort of Sochi on Monday, with Dries Mertens opening the scoring before Romelu Lukaku netted twice.

Chelsea star Hazard set up Lukaku’s second goal, as the Red Devils overcame a difficult first half in the Group G encounter.

But the game was also marked by some tough challenges, with five Panama players booked by the Zambian referee Janny Sikazwe.

“It is a worry that in any of those tackles he could really get hurt,” said Martinez.

“It doesn’t worry me if that is a way of trying to stop him. Everyone is allowed to prepare games in the way that you can. It is very much allowed and that is part of the rules, and you could run a risk of getting a player sent off.

“My worry is that maybe in one of those tackles, we are going to lose the opportunity to enjoy the quality of a player like Eden Hazard.

“That is not just for him, that goes for any player who has got the natural ability to want to take players on. I hope we get lucky in that respect.”

Hazard himself said that he had taken a “little kick” in the first half but said it was nothing serious.

He added “we will see the best of Eden Hazard maybe later”, in an ominous warning to Belgium’s future group-stage opponents, Tunisia and England.

Panama’s next opponents will be the English in Nizhny Novgorod on Sunday, but the Central American side’s coach Hernan Dario Gomez played down suggestions that they might have been overly physical in their approach.

“We are a team who try to get forward. Sometimes we might appear more brusque than others, but other sides get stuck in as well,” said the Colombian.

“We have no bad intentions. We don’t go out to injure anyone. We are strong, but so are England.” 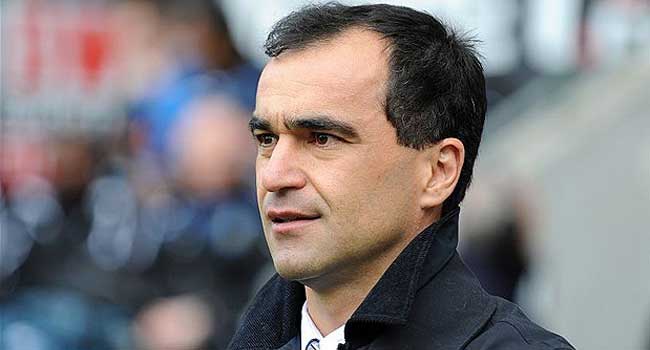 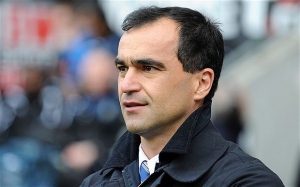 Roberto Martinez has been sacked by Everton with immediate effect. The club officially announced this on Thursday afternoon.

The statement by the club reads; “Everton Football Club regrets to announce that Roberto Martinez has left his position as First Team Manager with immediate effect.

“The Chairman and the Board of Directors would like to place on record their thanks for the dedication and commitment Roberto has shown during his three seasons with the Club.

“Roberto has been a great ambassador for the Club, conducting himself, at all times, with the utmost integrity and dignity.

“He secured the Club its highest ever Premier League points total, a place in the last 16 of the Europa League and appearances in both domestic cup semi-finals.

“He has also played a key role in the development of several young players, managing their progression to the Everton First Team and International honours.”

The Toffees have picked up only four Premier League points since March 5 and the 3-0 loss to Sunderland on Wednesday stretched their dismal run of form to just one win in 10 matches in all competitions.

Although Martinez has led Everton to the semi-finals of the FA Cup and Capital One Cup this season, it appears the club’s poor league form has proved his downfall.

Everton are 12th on the log and, with only one match remaining, they are set to finish in the bottom half for a second straight year. 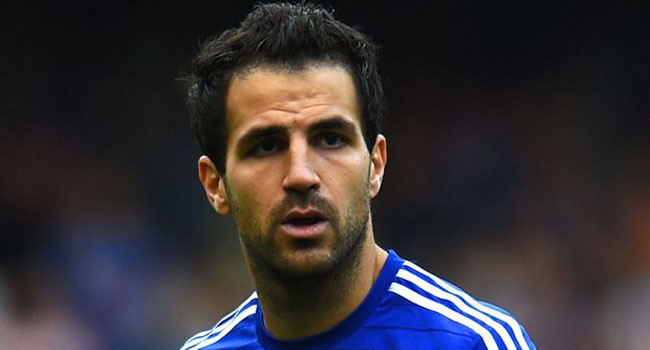 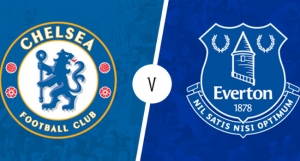 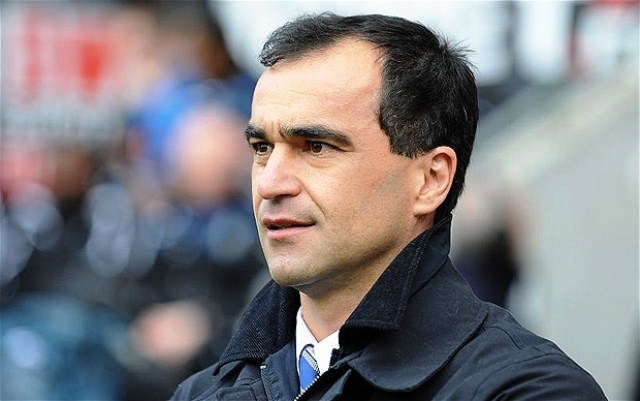 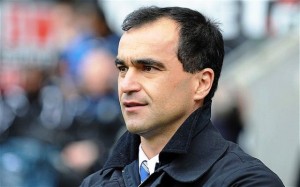 Everton Manager, Roberto Martinez, has said that after his team’s loss to Crystal Palace on Wednesday, he expects Arsenal to also drop points as the league hits its final round of matches.

After going down 3-2 to relegation strugglers, Crystal Palace in a rescheduled English Premier League match played at Goodison Park, the Everton manager’s hope to overtake the Gunners in the race for top 4 suffered a major setback.

Everton only needed to win in order to return to 4th place, after Arsenal had earlier on Tuesday defeated Westham United 3-1, but things went bad for the Blues right from the first half as they were a goal down under 25 minutes.

While speaking after the match, the Spaniards said that he expects the Gunners to drop points along the way: “We have 12 points to play for, we are close to fourth place and we are still in a good position.

“I don’t think Arsenal will take maximum points from their remaining games.

“If you looked at the start of the season, it’s a magnificent position.

“The way we finished the second half gives me great optimism we can finish the season strongly.”

The match against Crystal palace was seen as one of Everton’s best opportunities to earn points as they are still to play Man City and Man United; while Arsenal on the other hand have supposedly more winnable games with matches against Hull City and Newcastle.

“The result is a hurtful one because of the expectation that we had and the desire that we brought into the game.

“In the first half we played with a bit of wanting to win so much that we forgot about simple basics. In the second half, it was completely different”, said Martinez.